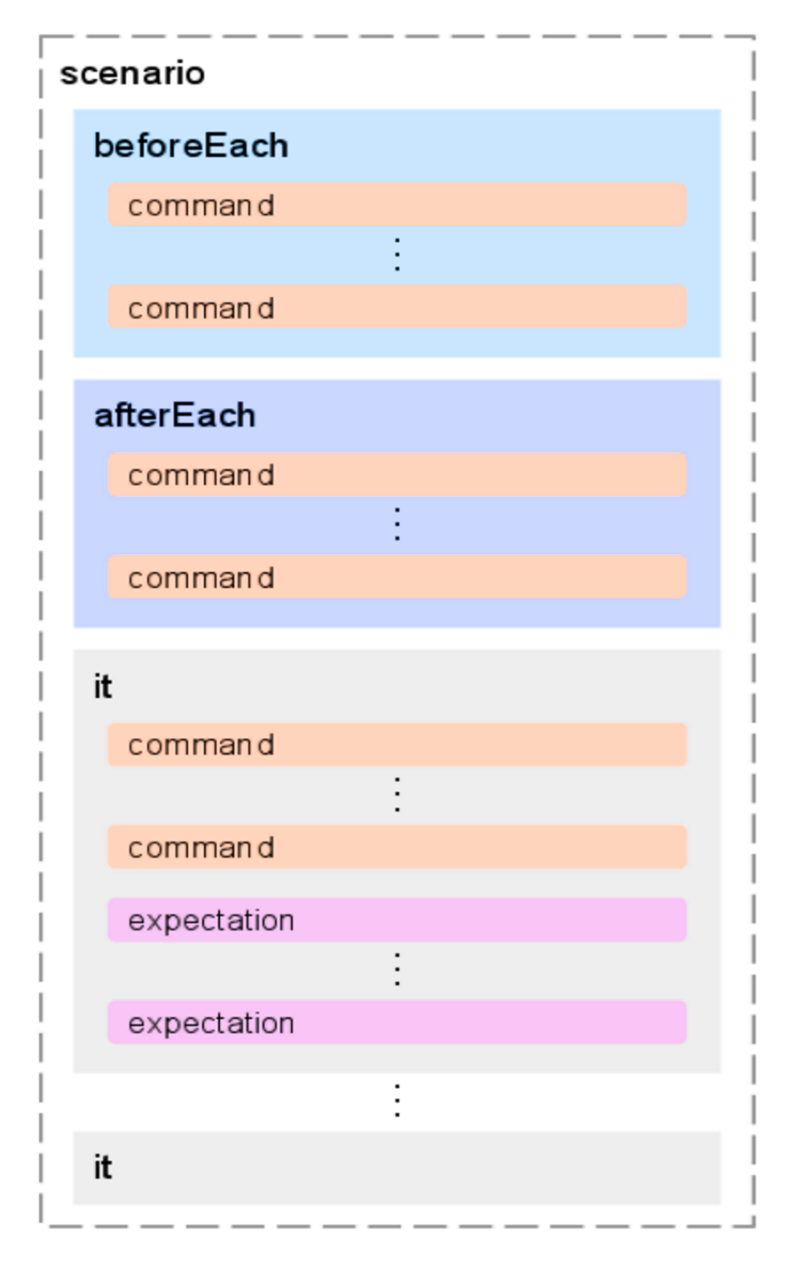 Example of the simple test: