A simple sentence if syntactically correct if it fulfills given rules. The following are given rules. Sentence must start with a Uppercase character.

A simple sentence if syntactically correct if it fulfills given rules. The following are given rules.

Question: Given a sentence, validate the given sentence for above given rules.

We strongly recommend to minimize the browser and try this yourself first.
The idea is to use an automata for the given set of rules.

2. For rest of the string, this problem could be solved by following a state diagram. Please refer to the below state diagram for that. 3. We need to maintain previous and current state of different characters in the string. Based on that we can always validate the sentence of every character traversed.

A C based implementation is below. (By the way this sentence is also correct according to the rule and code)

Time complexity – O(n), worst case as we have to traverse the full sentence where n is the length of the sentence.
Auxiliary space – O(1) 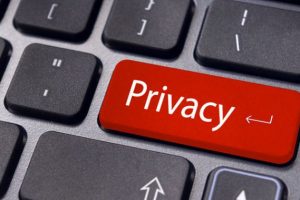