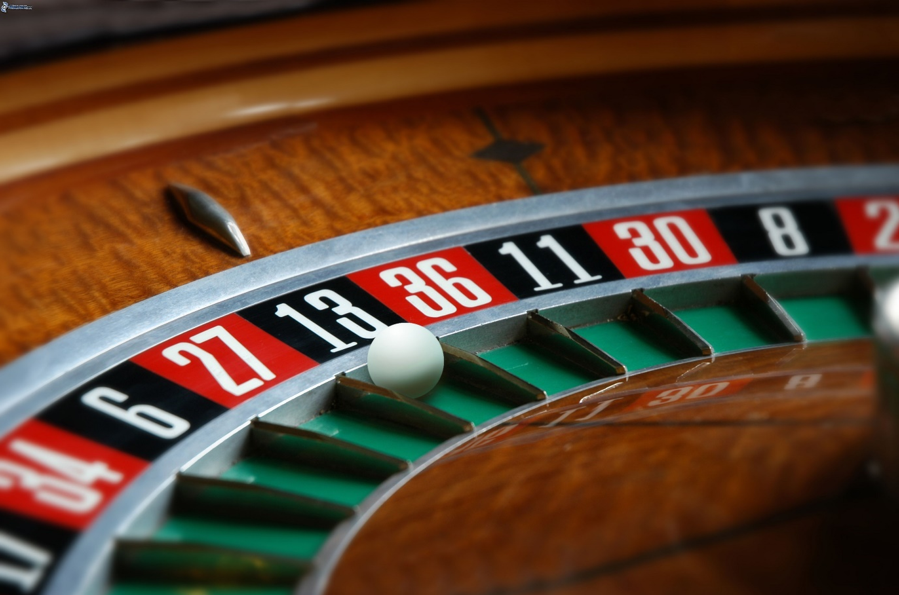 Roulette has always been seen as the ultimate game of chance at casinos. It does not require the same strategy as games like blackjack and poker, and that plays it into its iconic status – as if the hand of fate is playing a role in the outcome. Indeed, that’s one of the reasons the game is often used as a tension-building prop in movies like Indecent Proposal and Diamonds Are Forever.

And yet, while there is not much that you can do about the outcome of roulette, players are nevertheless very tuned into strategy and probability. Even though the game has been around for 100s of years, scientists are still trying to come up with ways to beat the house – and they are successful sometimes, too.

However, what about the differences between ‘real’ roulette that you would play somewhere like Las Vegas and the software-based games that you would find online? Is there an advantage when playing against the computer? Are there disadvantages? It’s an interesting area to look at, and you might be surprised as to the answers.

The first thing to understand is that virtual roulette games are programmed to mimic the probabilities of the real games. So, if you look at the online roulette at slotsheaven.com/uk, you will see that the payout rates of the classic roulette games (American and European) are exactly that of the real-world probabilities. So, for example, Playtech’s European Roulette has an RTP (return to player) rate of 97.30%. That means the casino has a virtual house edge of 2.70%. If you look at the Vegas’ house edge, it’s exactly the same – 2.70%.

But while those rates are the same, it’s worth highlighting a difference. The virtual casino game is guaranteed to make a 2.70% profit, the real casino is predicted to make 2.70% in profit, but it could be a lot more or less. With the virtual game, we are dealing with guaranteed returns, with real games it’s predicted returns. However, these probabilities are worked out over long periods of time – millions of spins – so it is not likely to impact your individual session.

Another important aspect to consider is the fact that the house edge in roulette varies among different games. For example, American roulette has worse odds for the player than European roulette. As we said earlier, the virtual games mimic the odds of real games, so you should try to choose European versions of the game ahead of American roulette. The difference in house edge is around 2%, so it is worth it.

We should also point to the fact that “real” roulette is now available online. Sites like SlotsHeaven mentioned above now have live dealer sections on their platforms. These games are based in studios, with real dealers spinning the wheels and the action being broadcast to your computer or smartphone. Sophisticated console technology lets players place bets in real-time.

READ  C Program Print BST keys in the given range

In the end, that probably answers the question of whether online roulette is better than the real experience in a casino. Technology has now facilitated the option of having the best of both worlds when you log on to a casino site. Whether you win or lose, though, is an altogether different matter. 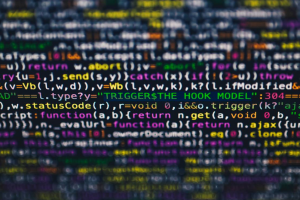 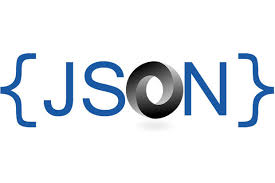