The following code produces the output “Hello World!” (no really, try it).

Is this a legal Java program

(This program turns out to be a plain “Hello World” program.)

In the solution to the puzzler, they point out the following:

More seriously, this puzzle serves to reinforce the lessons of the previous three: Unicode escapes are essential when you need to insert characters that can’t be represented in any other way into your program. Avoid them in all other cases.

READ  Java Programming - Check if a given array contains duplicate elements within k distance from each other
java code
READ  Class, Interface, Or enum Expected error 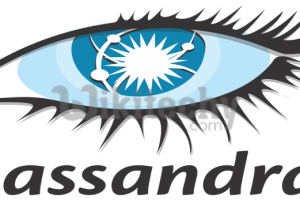 How to Install Cassandra on Ubuntu 16.04 LTS

How To Install Cassandra on CentOS 6

How to generate a random alpha-numeric string?
What is reflection and why is it useful