Most people have a passing knowledge of what a VPN is and what it does. The simplest way to explain it for those completely out of the loop is to say that a VPN (virtual private network) adds a further level of protection for people sending data across a public network, by treating it like a private one.

VPNs can have a multitude of uses, but could they benefit online gaming? Here are four ways in which VPNs may prove useful for those gaming online.

Cybercrime is a concern of many who game online – especially when sensitive personal information or financial data is involved. VPNs are used by those who might want an additional level of security that they feel standard encryption doesn’t give them. The VPN scrambles any existing encryption to deter criminals from attempting to steal data and giving you peace of mind when using personal information as you game online.

Some locations have firewalls. Businesses often place capricious firewalls to prevent workers from accessing social media during working hours. The same could be true for gaming sites that they deem might interfere with work. VPNs can help bypass these as your IP address is hidden. IP bans can often occur when online gaming too – such as with Fortnite. VPNs can help to circumvent these random bans and allow you to continue playing the games you enjoy without having to worry. One of the major reasons for using a VPN when gaming is that it can bypass some of the arbitrary geo-blocks that might prevent you from accessing a gaming service while out of the country or territory you are normally in.

For example, those wanting to play Speedy Spel Casino might benefit from a VPN if they want to continue playing some of the 2,000 games they usually engage with – such as Gonzo’s Quest – out of the region they typically play in. International travel, in this modern age, shouldn’t mean we can’t access some of our usual gaming sites due to indiscriminate geo-blocks.

The talk of 5G has excited many and suggests that current internet provision isn’t fast enough. Indeed, peak times and congested areas are often subject to slower internet speeds. VPNs can prevent this bandwidth throttling by hiding from your ISP what exactly you are doing online.

VPNs essentially provide peace of mind for an internet user. When gaming, you might not want everything you do or say online to be easily discoverable. You may be inputting sensitive information, which you want to keep private. Or you may simply want to game in peace without ISPs clamping down on the fact you are using too much bandwidth. If these issues sound familiar, you might benefit from using a VPN while gaming.

8 Best Hardware And Software You Need To Start Streaming Do you want to start streaming but don’t know what hardware and software you should have to begin? If that…
View Post

[Pro] How to hack a TP link Wifi Password – Hacking – This article show you how to hack wifi network. It is generally a bug which is found in the routers.
View Post
Digital threats continue to evolve, and mobile devices are not safe. Hackers continue to grow and check for the most vulnerable part of your network connectivity and start from there.…
View Post Who hasn’t panicked when they can’t find their phone, checking all their drawers, cupboards and every corner of the house to try to locate it. Losing your phone may mean…
View Post 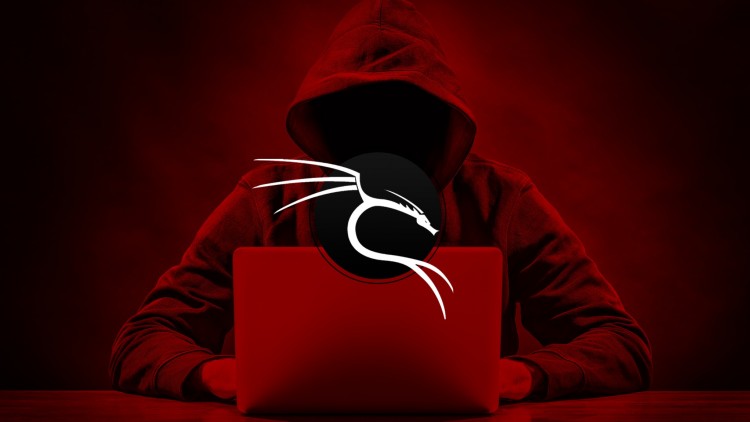 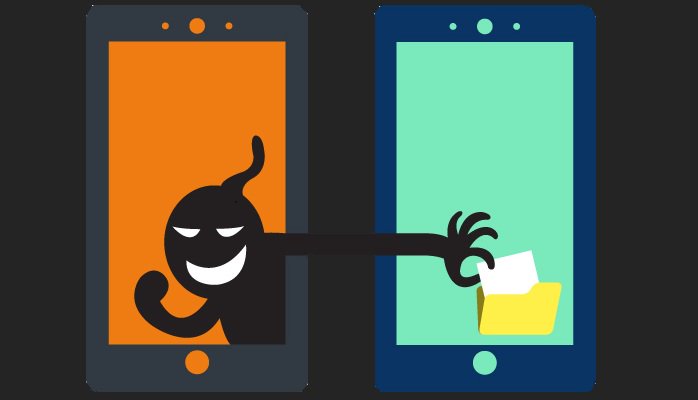 How to Spy My Wife “Can I spy on my wife?” This is a universal question lingering in most married men’s minds. Some think that it’s impossible to spy on…
View Post