How to write C functions that modify head pointer of a Linked List? - Linked List - Consider simple representation (without any dummy node)

Consider simple representation (without any dummy node) of Linked List. Functions that operate on such Linked lists can be divided in two categories:

1) Functions that do not modify the head pointer: Examples of such functions include, printing a linked list, updating data members of nodes like adding given a value to all nodes, or some other operation which access/update data of nodes
It is generally easy to decide prototype of functions of this category. We can always pass head pointer as an argument and traverse/update the list. For example, the following function that adds x to data members of all nodes.

See this for complete running program that uses above function.

This is not a recommended way as it has many problems like following:
a) head is globally accessible, so it can be modified anywhere in your project and may lead to unpredictable results.
b) If there are multiple linked lists, then multiple global head pointers with different names are needed.

See this to know all reasons why should we avoid global variables in our projects.

2.2) Return head pointer: We can write deleteFirst() in such a way that it returns the modified head pointer. Whoever is using this function, have to use the returned value to update the head node.

See this for complete program and output.
This approach is much better than the previous 1. There is only one issue with this, if user misses to assign the returned value to head, then things become messy. C/C++ compilers allows to call a function without assigning the returned value.

See this for complete program and output.
This approach seems to be the best among all three as there are less chances of having problems. 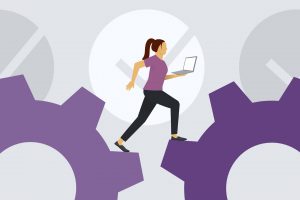 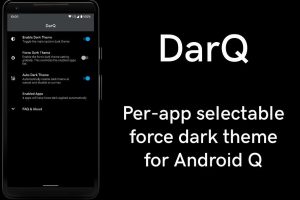 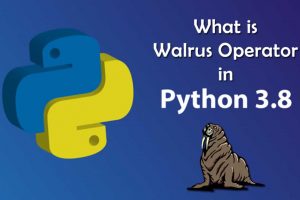