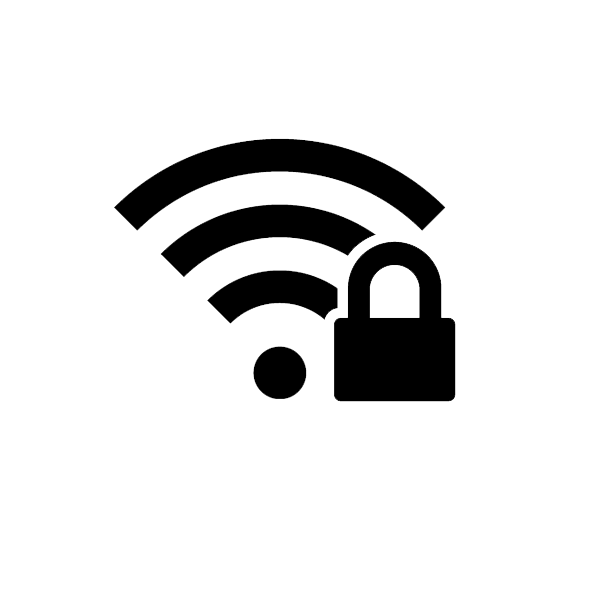 Is it possible to have wireless network password? Yes, it’s possible here is 5 Ways to Hack Wifi on Android that will support you to get free wifi by hacking wireless network with your rooted or non-rooted android with greatest wifi hacking apps for android, Have you ever got to look up some WiFi hotspot neighboring find by your Android device? Yes, you could have observed it many of the times while you check in to the WiFi of your neighbor or at any other place as WiFi hotspots are not hard to find up.

Now while you get to interact with these hotspots on your Android then you mostly are asked to follow through the encryption breakout as maximum of the hotspots are protected by passwords. You would likely to think of hacking up the password while if you are not knowing about that because you wish to obtain the free internet connection over that, but because you are deficient the information of any such technique so you don’t challenge to do so. But as you are handling up the Android device which has great potential to do anything even the hacking of networks too so you could easily hack up the WiFi networks also.

5 Ways to Hack Wifi on Android

Here in this article, we have written about the ways with which you could hack up any phone Wifi which is secured just through using up the Android device. To know about the ways just head on to the main part of the article which is given below,

Below are the apps which could be used to hack up the WiFi on the Android device and all these are proved to be working:

Using this app anybody could successfully hack up even the most secure Wifi also and for all that the method is too very simple. Just search for the particular WiFi inside this app and through the options get up the PIN for that. Apply or use that PIN in place of the password of the WiFi when asked after connecting to it. That’s it, your connection would be established!

This is the another great app through using which the users tend to achieve a kind od PIN which could be used in place of the password for a particular WiFi network. The PIN is specially generated for the particular WiFi network and not only that the number of PIN’s that are generated could all be applied and you won’t have to stick with the only one chance. Just try up all the PIN’s and see which one works for your WiFi! Note that this app requires the root access on Android device.

This app locates up the all available WiFi networks and hence automatically saves up the passwords for that which is actually too good because you just need to do nothing. For this app to work you also doesn’t need to have root access on your device and it just works with much power in the simple mode only. Try it and you would get up the positive results most of the times!

If your device contains the Broadcom chipset then this method is the best you could ever found to hack up the WiFi. Using up the B icon app which is actually a very advanced technical tool that could perform amazingly great hacks for the networks, just enable up to the Monitor mode option. After that download up to the Reaver and install it on your Android device. Simply use up the Reaver app to crack any of the access points through using up the options and the searches of WiFi networks. Note that this whole method requires you to have the rooted device unless this won’t work!

This is a kind of advanced tool for the Android through using which the users could crack down the WiFi passwords easily in few minutes only. Apart from that this app also has the power to control up to the WiFi active connections and could be used to kill up the other active connections so that the fullest potential of bandwidth could be available for the usage. This is surely an advanced tool which could do some amazing hacks with the connection, just give it a try and you would not be let down!

And this was the ways through which you could hack up the WiFi using up the Android device and hence get up the internet access from it. As from the article, you have got up that the method isn’t too difficult or complex but any moderate user could apply it without any issues. It’s now your time to apply this method and get down the internet access from any secured wifi by hacking its credentials. Hope you would like up the method, don’t forget to share your views!

9 Best Security Apps To Protect Your Android With