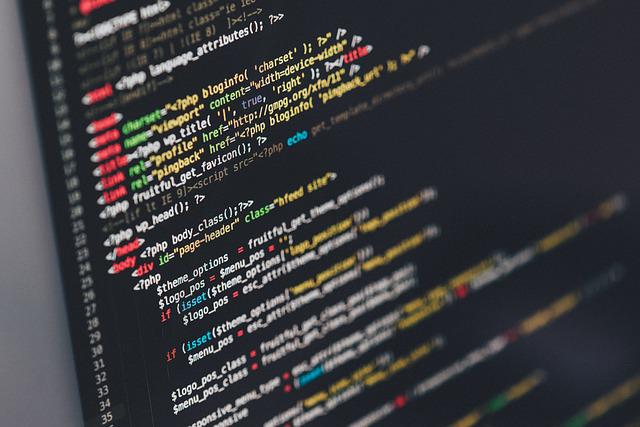 We all have encountered it, the internet getting slow on us… Sometimes this is the fault of a bad connection. On the other hand, the page itself may be the problem. That’s because it has some junk in it most owners are not even aware of. So, want to know how to deal with unused CSS and JavaScript?

Blocking page rendering: the scope of a problem

To properly display an internet page, the browser needs the HTML code providing the basic architecture, content and functions of the site. It also needs the CSS code which determines how all these elements will look when they are loaded. Sometimes even uncomplicated web pages have too large image files or videos that have not been properly compressed, more importantly though, a site might contain too much CSS files. In practical terms, this means that a huge CSS file takes up space on the server, and loading a too large style file slows down the performance of the page.

Loading CSS is therefore an issue web developers need to be careful about. An unprofessional coding enthusiast can handle the problem, too. However, separating vital CSS from junk might get difficult every now and then, so it is always a good idea to check out some decant tutorials like the one provided by createIT.

How to load CSS at the highest priority?

You can load CSS asynchronously, for example. That’s one way to do it. Asynchronous CSS loading is a procedure relying on the content and styling code to be loaded in turns. A preload gathers files that are at the highest priority, hence async CSS and JSS attributes can reduce render blocking.

But be advised! Loading code asynchronously can cause the problem called FOUC. This error is a byproduct of the asynchronous CSS loading procedure. This is a common thing some browsers and their cache plugins might encounter. When that happens, the user can see text and images, but instead of having a proper format, the site looks like it might have been created thirty years ago. Yep, this is the old (very old) Internet Explorer kind of look we’re talking about here. So, in order to load CSS code asynchronously and avoid unnecessary FOUC errors, you must use something that is called the critical CSS.

These are only the basics of problem-solving, when you handle issues with render blocking CSS code. As we said before, it’s always a good idea to learn more from important resources like the createIT tutorial. Go on, then. Click the link and indulge yourself with some real-deal knowledge 🙂

Cryptocurrency And The Future of Money