The Principle Sources of Optimization 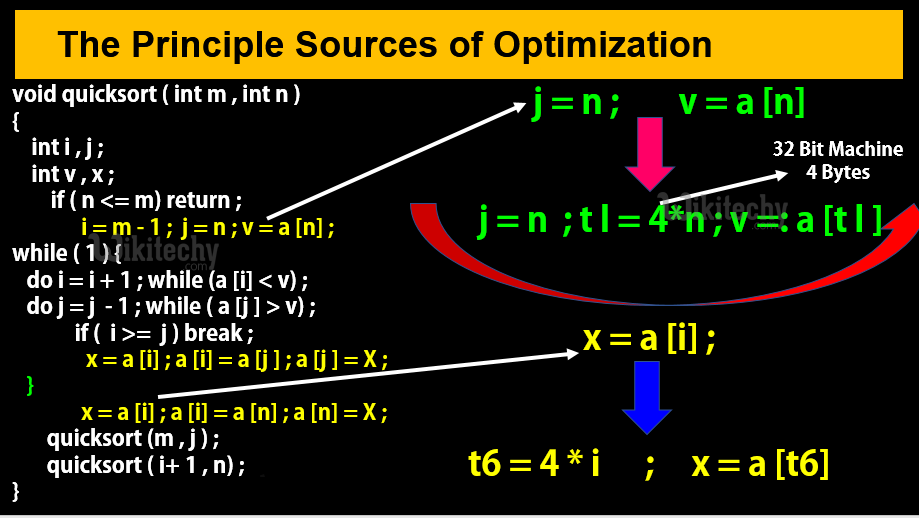 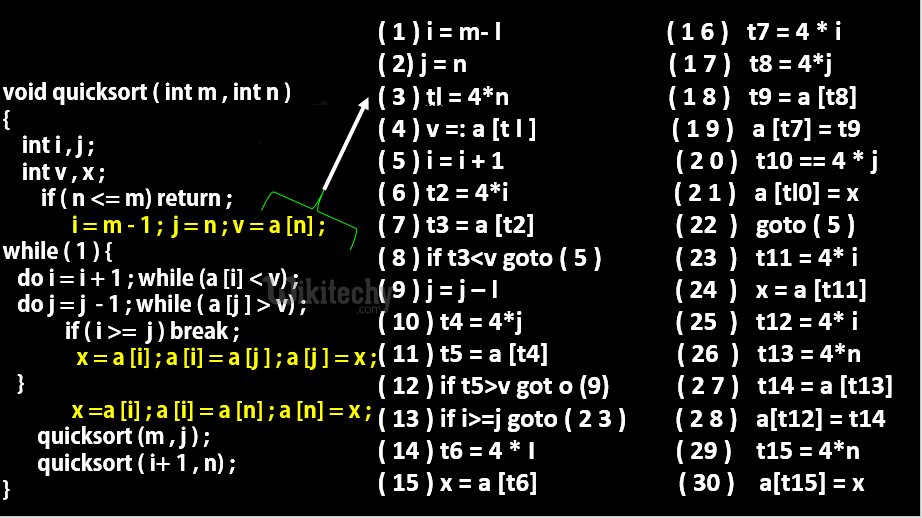 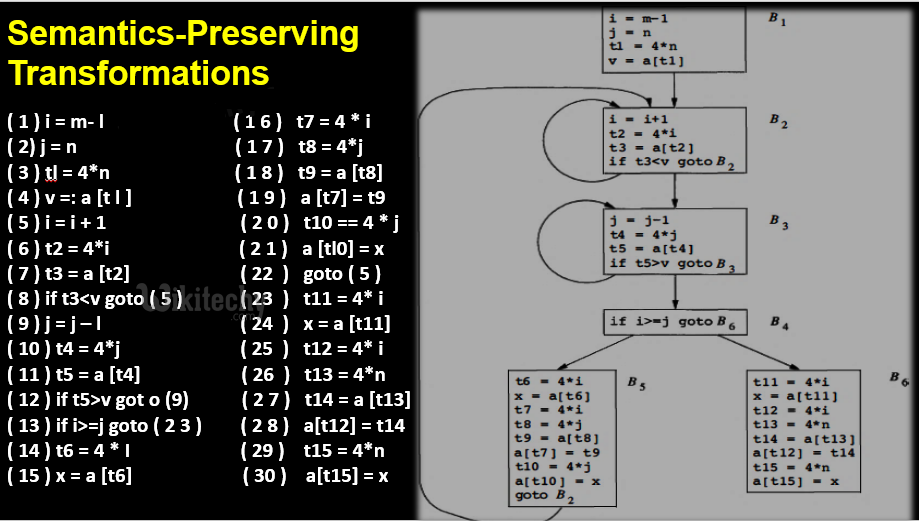 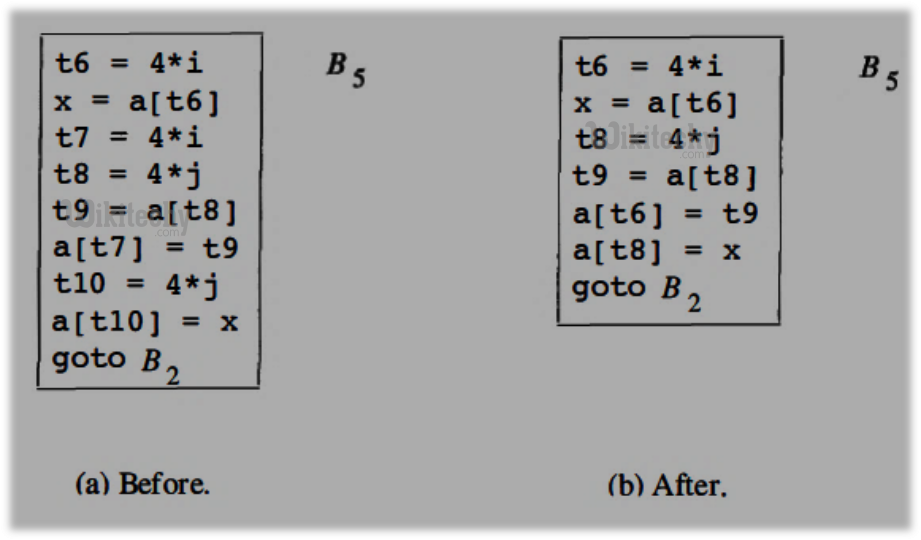 Semantics Preserving Transformations Before and After 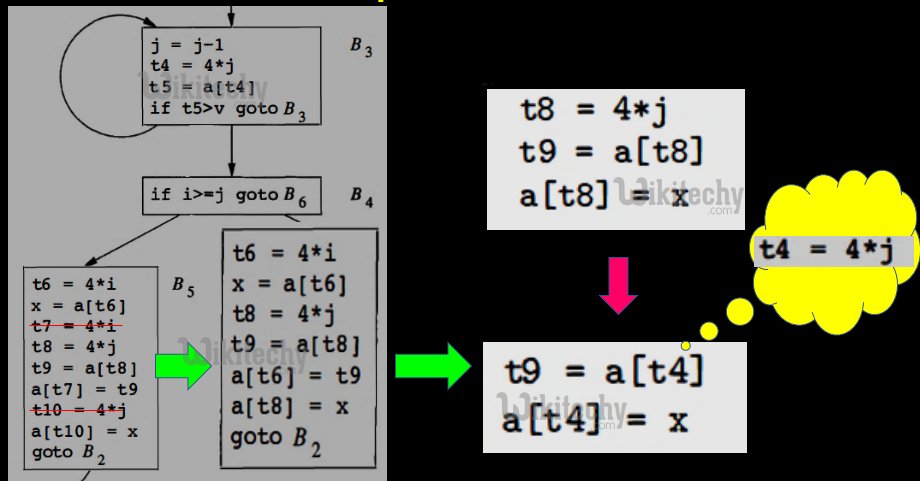 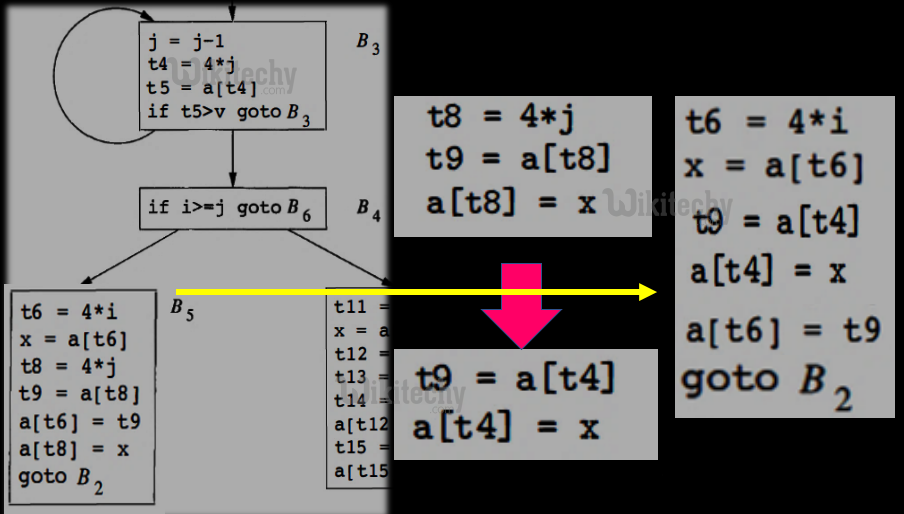 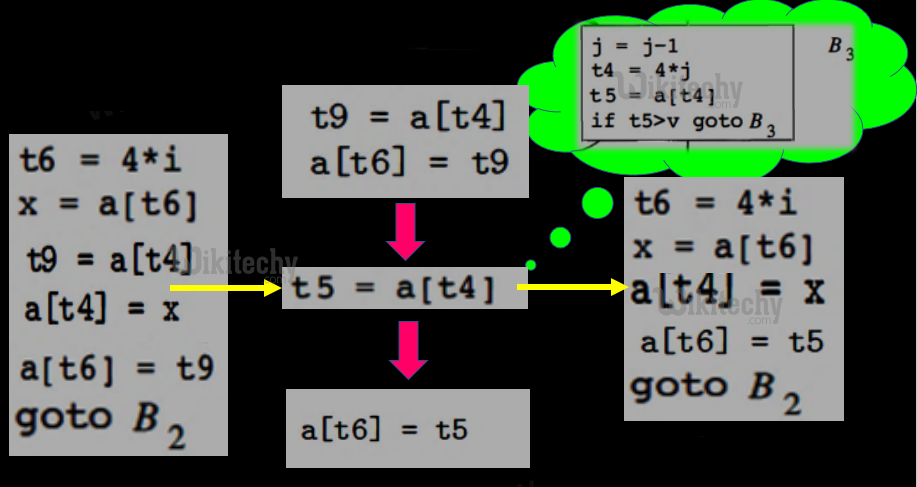 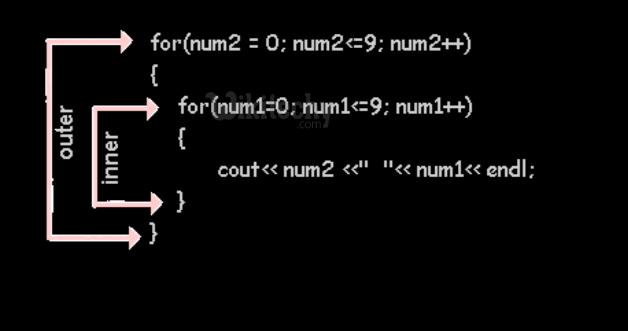 Construction of the Representation 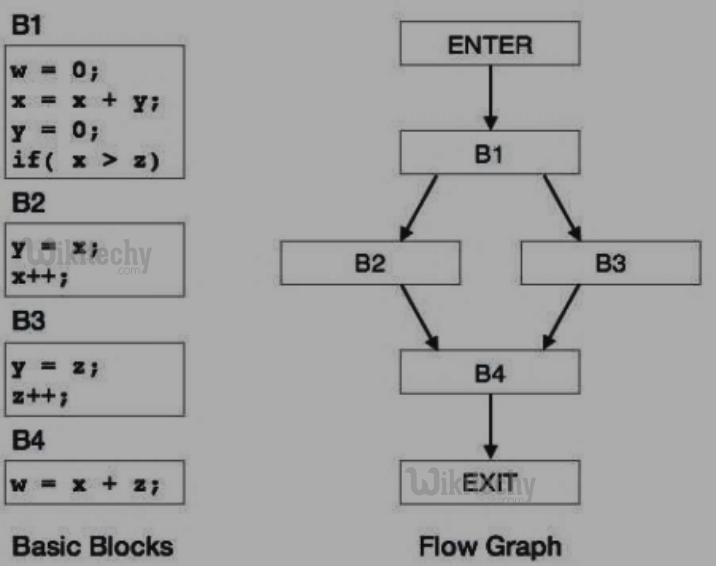 Construction of the Representation

UP NEXT IN Compiler Design