To design an efficient compiler, we should know some language basics.

Since dynamic scoping is very uncommon in the familiar languages, we consider the following code as our example. 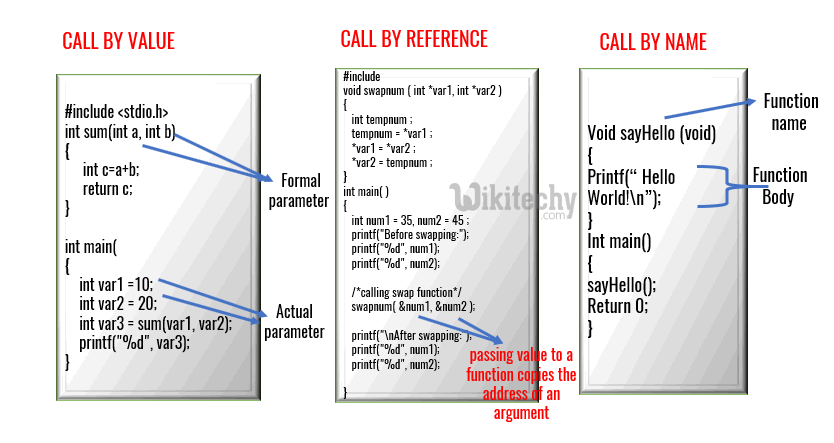 
UP NEXT IN Compiler Design