Getting started with couchdb 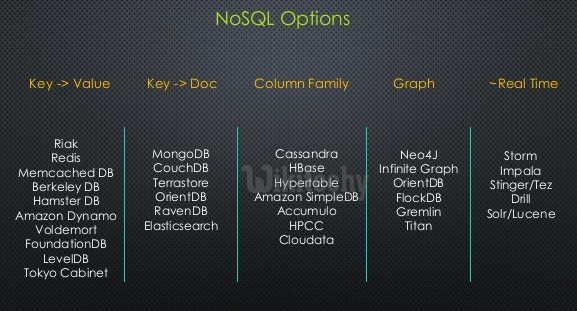 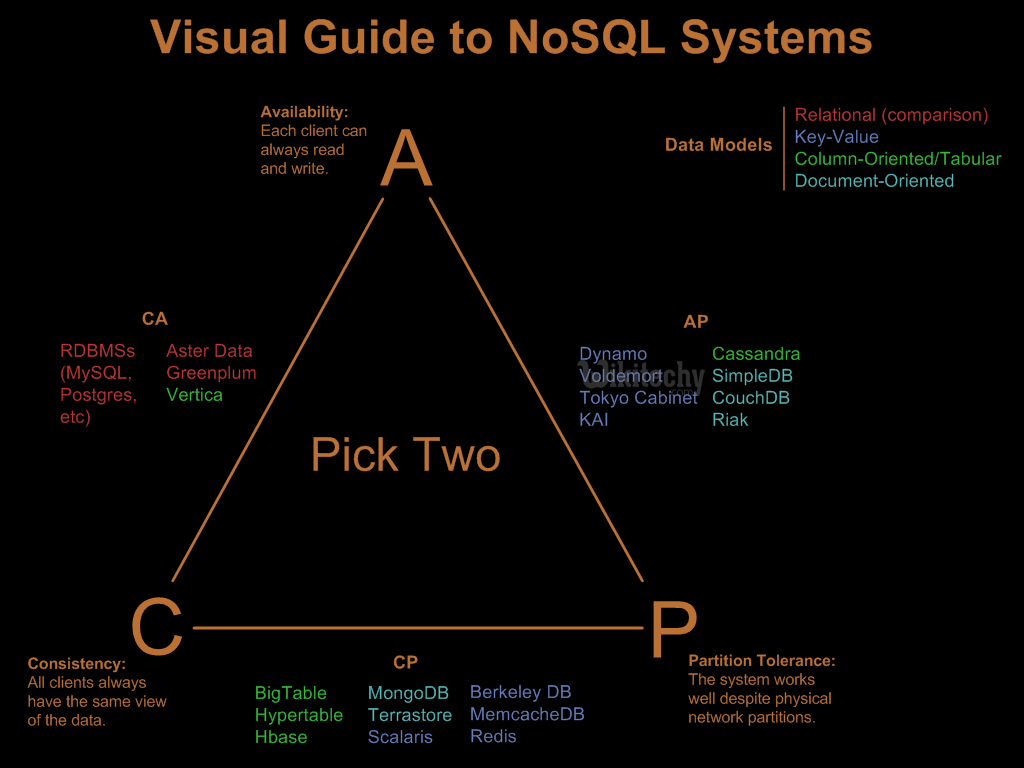 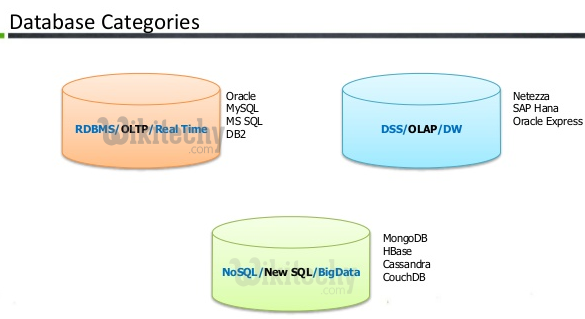 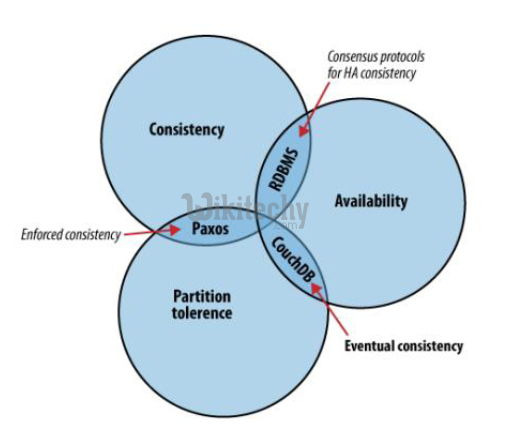 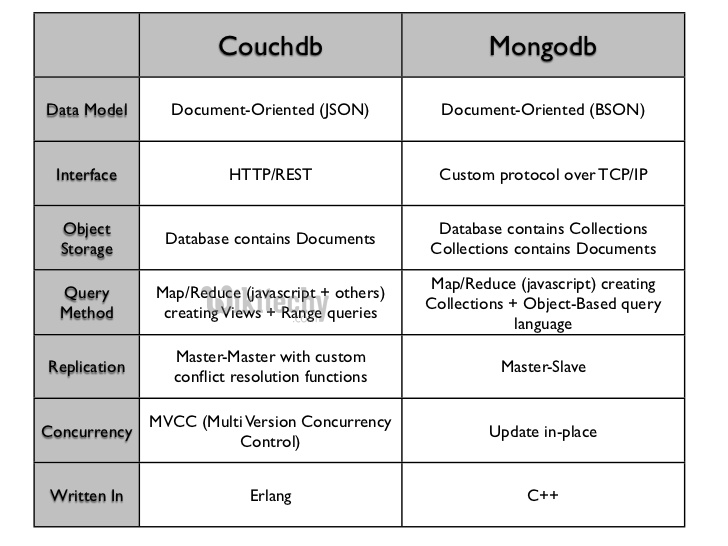 Earlier there was an affinity towards the similar names. Behind each of these names there is a story. Damien Katz initiated the Couchbase, who was actually the founder of CouchDB, a combination of CouchDB and Membase is called Couchbase, leading to make an easily scalable and high performance database. 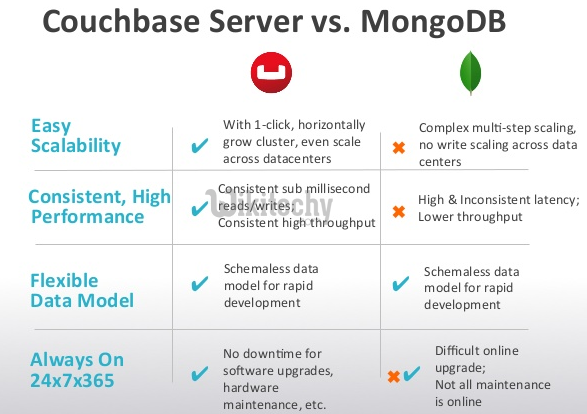 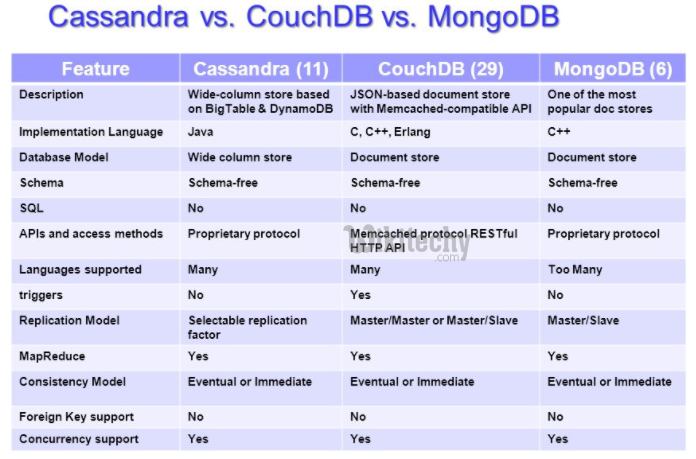