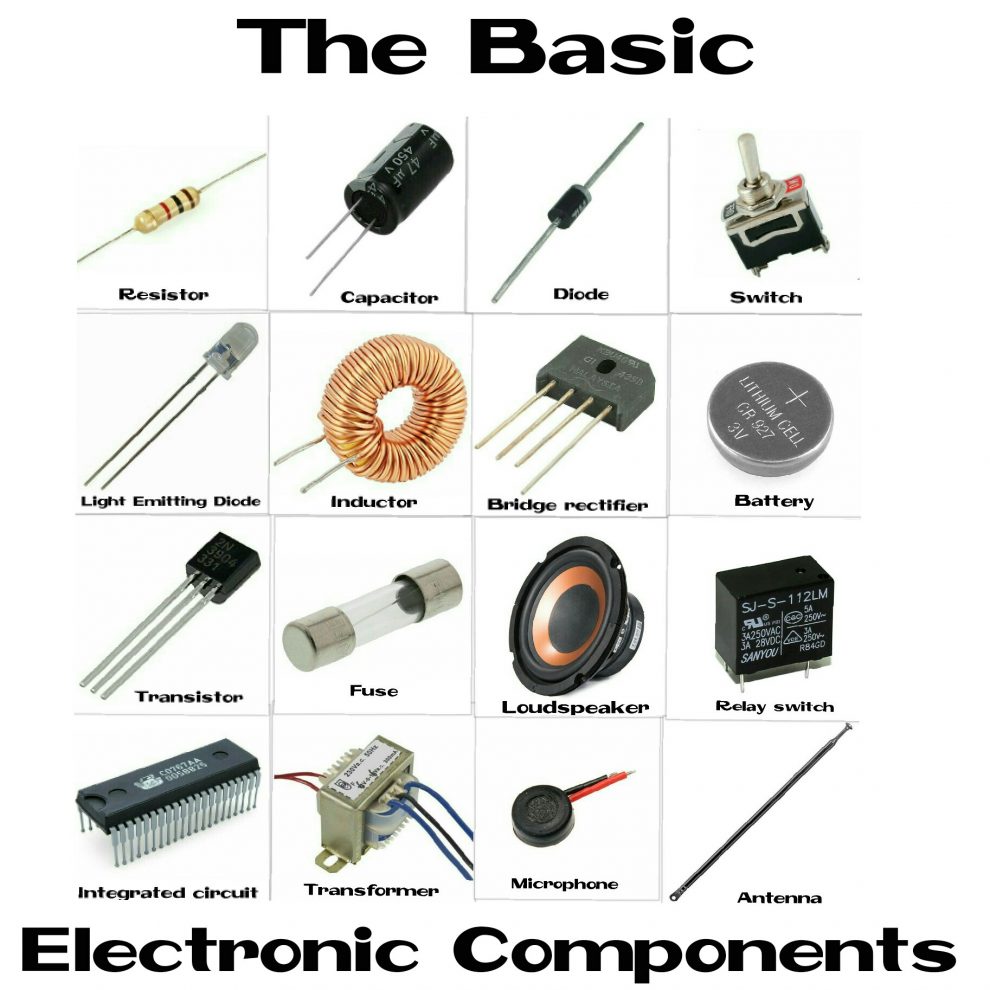 Electronic devices, no matter how sophisticated, can’t feel like you and I can. They can’t feel emotions, or true pain and pleasure, but they are capable of experiencing the outside world in their own little ways.

There are many ways robots, devices and other electronics components can interact with the outside world and in some ways, mimic some of the five senses of human perception. These components can be used to create interesting inputs and provide cool solutions to make our technology better and more intuitive. Here are a few electronic components that allow our devices to feel the world around them.

These are sensors that are used to detect and measure acceleration, which is the change in velocity. Accelerometers can use three axes to measure the change in velocity, meaning that it can see movement in any direction. This technology has been used for many electronic devices, but perhaps one that most people are familiar with is how it’s implemented in your mobile phone. In these devices, accelerometers are used to sense how the phone is being held, which then tells the screen if it should be displayed portrait or landscape. This is the foundation of the auto-rotate feature in most phones. On a bigger scale, accelerometers are used in aircraft to help measure altitude as well as the stability of a plane.

They are also commonly deployed alongside gyroscopic sensors in video game devices such as point control remotes and VR headsets. Together these can measure exactly how the user is manipulating the device which can then relay that information to change the display on either the television or headset.

READ  Can I Spy On Someone's Phone Without Touching It ?

Microphones are an interesting sensor as it allows devices to interact with sound. Microphones measure the analog audio wavelengths and convert it to digital wavelengths so that it can interpret the sounds or noises and understand them. This is what makes assistance software such as Siri or Alexa possible but is also a vital component in music production too.

These sensors are utilized to measure and record the temperature and uses this information to change its own physical properties such as resistance or voltage. The main use of a temperature sensor is to monitor the heat an appliance is giving off so that it does not overheat and is used in motors and computers for this very reason. They are also present in appliances where they’re meant to heat things up such as kettles, toasters and dishwashers and can use what they’ve recorded to display an accurate reading to the user.

A proximity sensor is a type of non-contact sensor which can detect the presence of a person or an object. They can be applied in many ways such as infrared, ultrasonic or hall effect, and all these types give a device the ability to ‘see’.

Obviously, one of the main uses of this sensor is for security, as it can monitor the surrounding area of something and can either trip an alarm or record when something is nearby. They’re also used in car parking sensors to alert drivers when they’re too close to an obstacle.