Hacking Web Applications are as follows :

What are the countermeasures ? 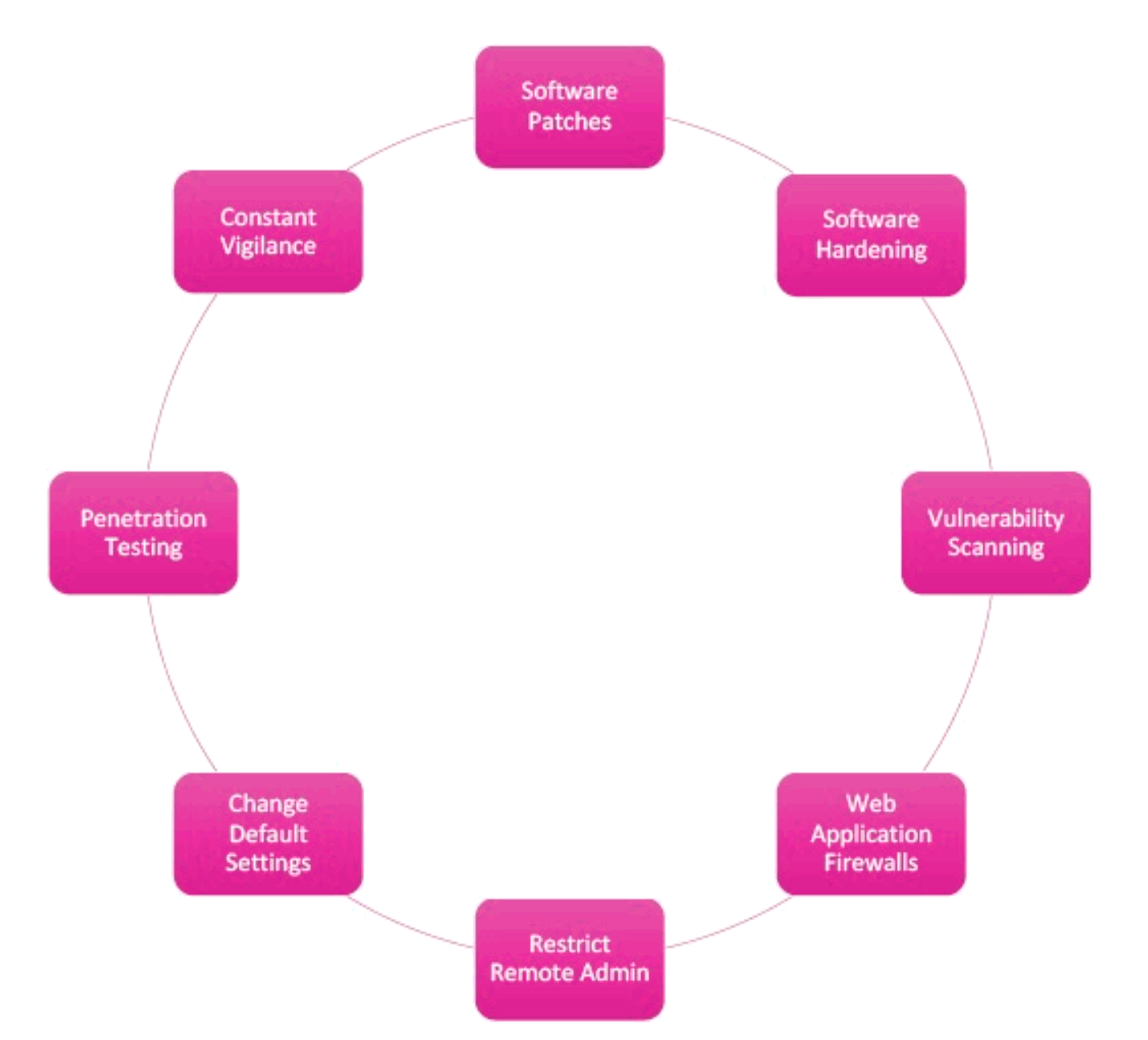 Software Patches – One must cover the software from time to time.

Software Hardening – Both server and software should perform the task they had to do.

Vulnerability Scanning – Look for vulnerabilities on the web server.

Web Application Firewalls – There must be a firewall to protect the web application from unwanted attacks.

Restrict Remote Admin – One must try and complicate and hide the URL.

Change Default Settings – If the application has a default admin username and password it must be changed on time.

Penetration Testing – It must be done to look for weaknesses across all applications.

Constant Vigilance – Web applications should be monitored regularly to ensure that they are entirely secured.