Ethical hacking tracks the hacking guidelines for effective system operation. While several factors contribute to its development, one of the most important is its availability of IoT hacking tools that make the job easier to handle. An ethical hacker is a security expert’s who legally hacks a computer to detect risks and illegal access.

Every security expert must know all devices within the network, including the Internet of things (IoT), thoroughly in the core of ethical hacking. IoT hacking tools allow ethical hacking as they help to systematize the necessary steps. Ethical hackers can use them to perform certain features that help to detect device vulnerabilities.

What are IoT Ethical tools ? 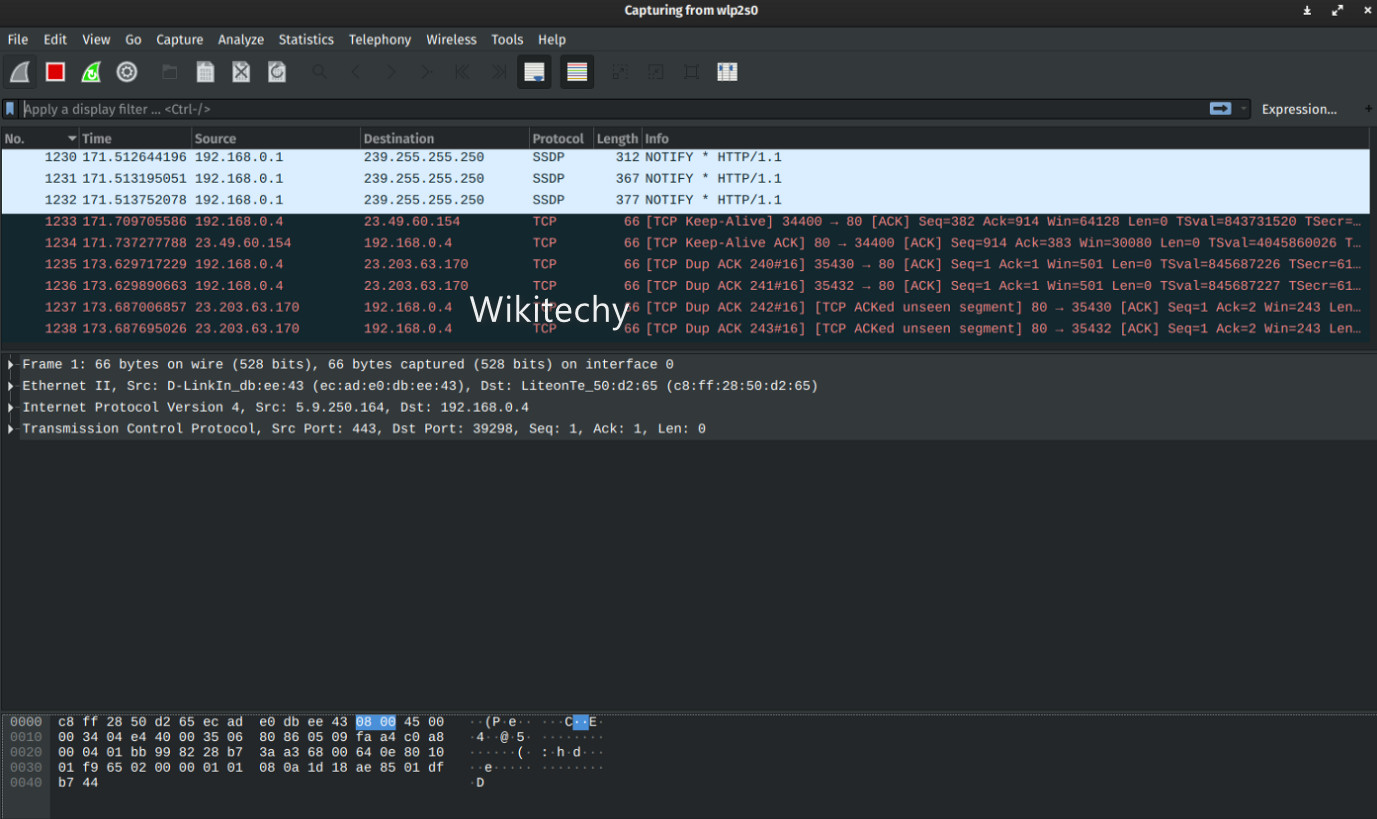 Types of security threats to IoT 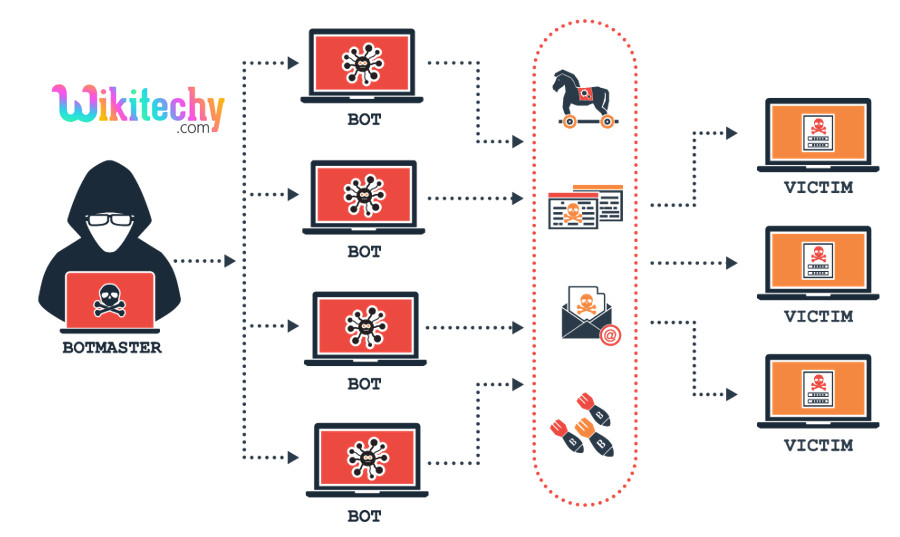