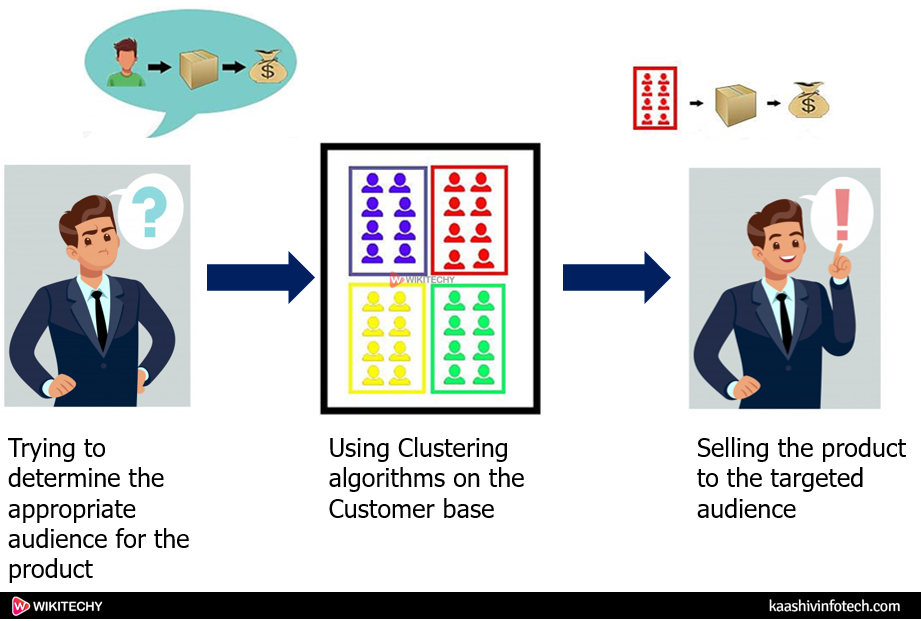 Let's understand this with an example, suppose we are a market manager, and we have a new tempting product to sell. We are sure that the product would bring enormous profit, as long as it is sold to the right people. So, how can we tell who is best suited for the product from our company's huge customer base? 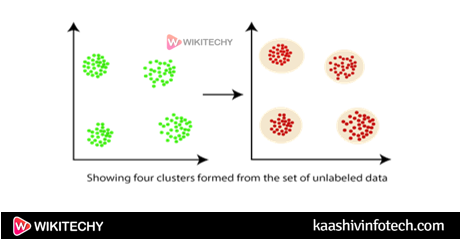 What is a Cluster ?

What is Clustering in Data Mining ?

1. Difference Between Primary partition and Clustering Key in Cassandra
2. What is the result of clustering a partitionned table in Hive ? Why clustering used in Data Mining ? 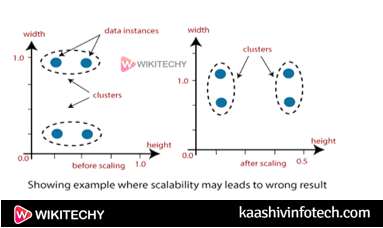 Discovery of clusters with attribute shape

1. What is Cassandra Data Modelling

Ability to deal with different types of attributes

Ability to deal with Noisy Data