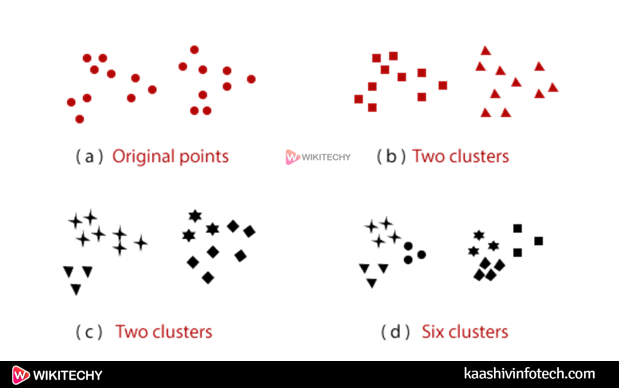 What is Cluster Analysis ?

Exclusive versus Overlapping versus Fuzzy 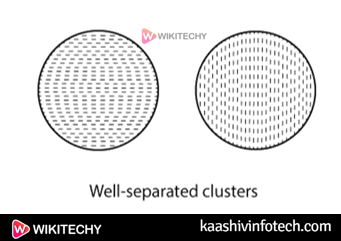 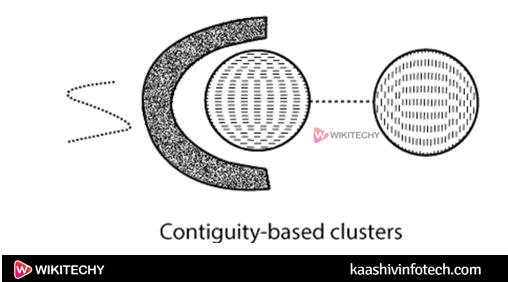