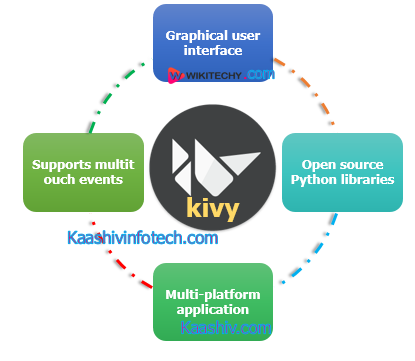 There are the following cool features of Kivy 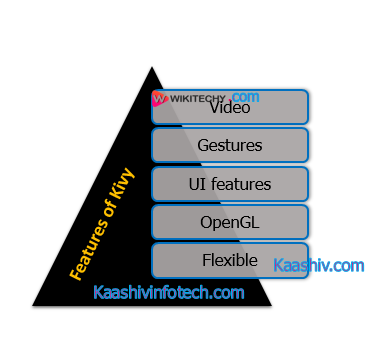 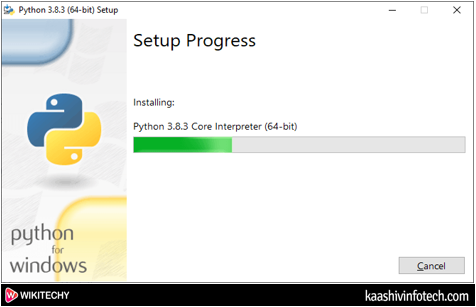 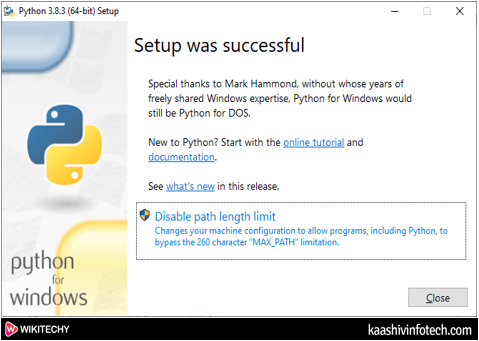 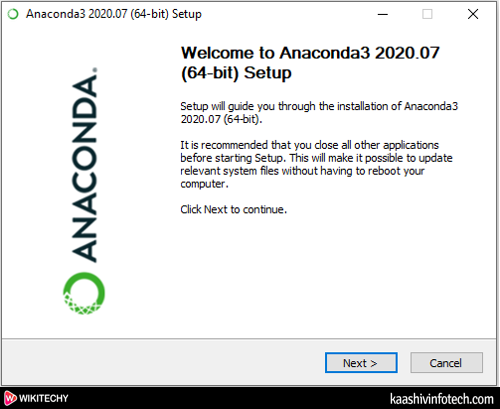 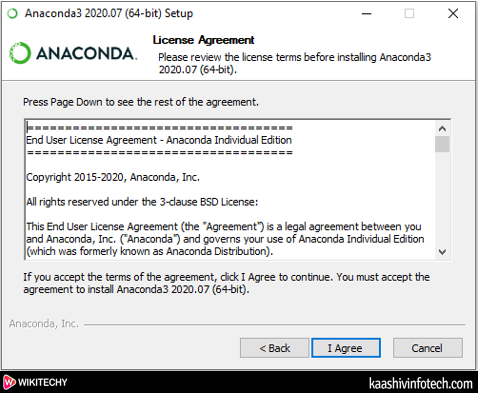 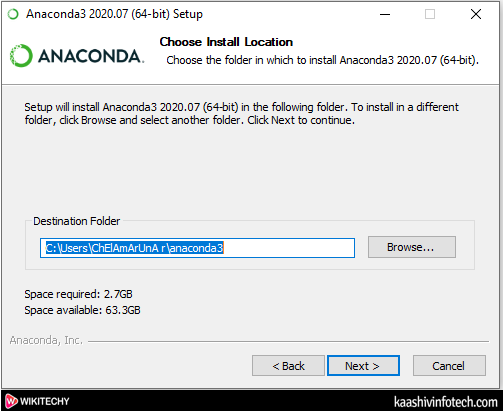 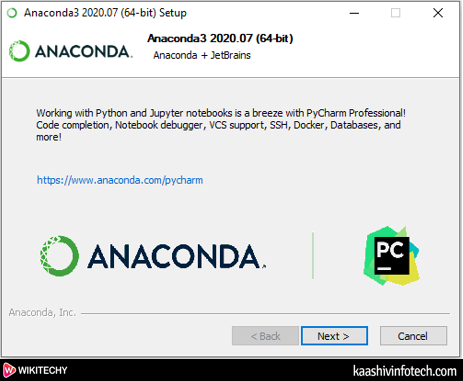 How to Encrypt and Decrypt Files or Folders using Command Prompt ?

There are the following steps to install kivy - 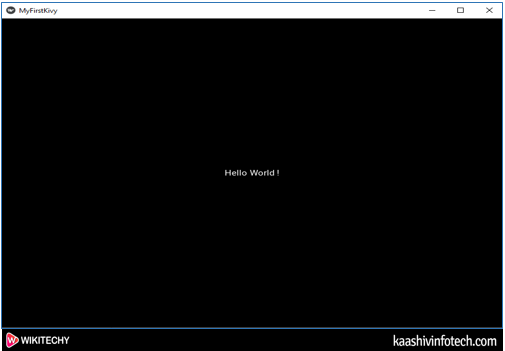 How to Use Text Inputlayout in Android 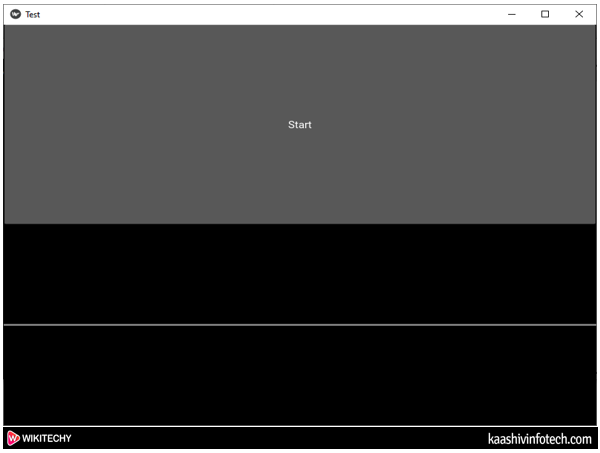 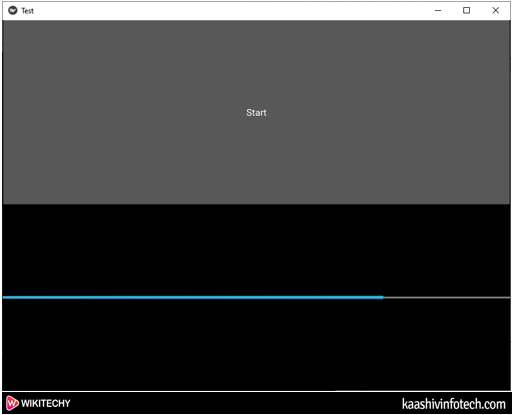 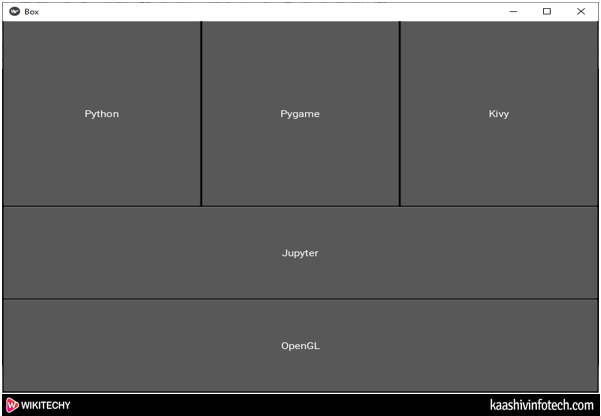 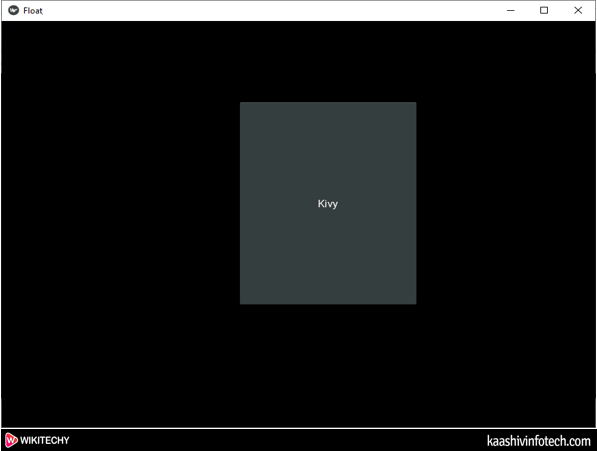 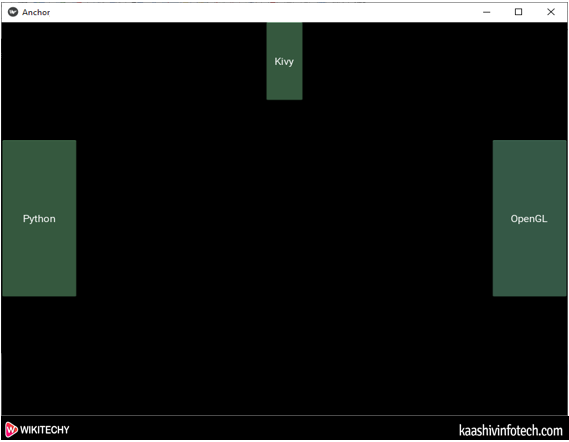 Create a Popup Window in Kivy 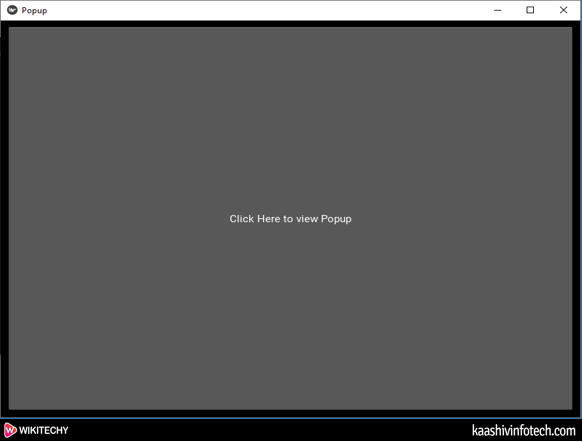 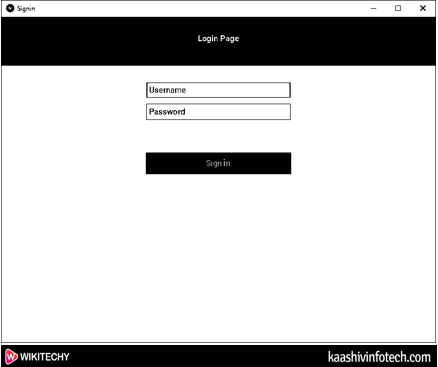 Case 1: If the username and the password are empty, then the following screen appears on the screen. 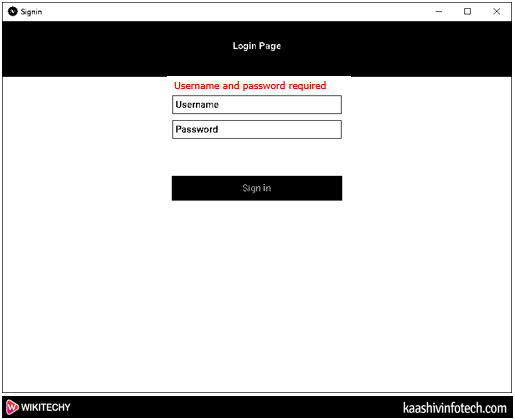 Case 2: If we enter username admin and password is admin then the following screen appears on the screen. 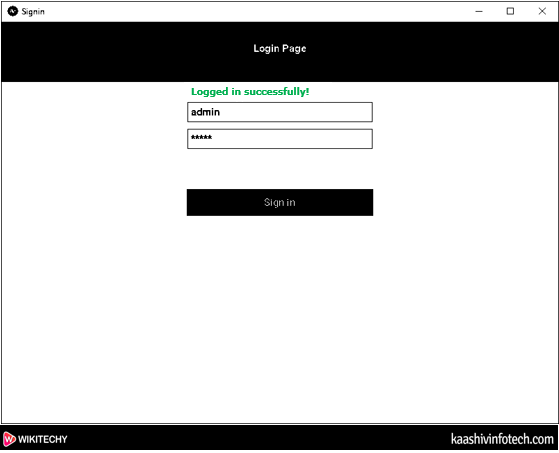 
UP NEXT IN Kivy