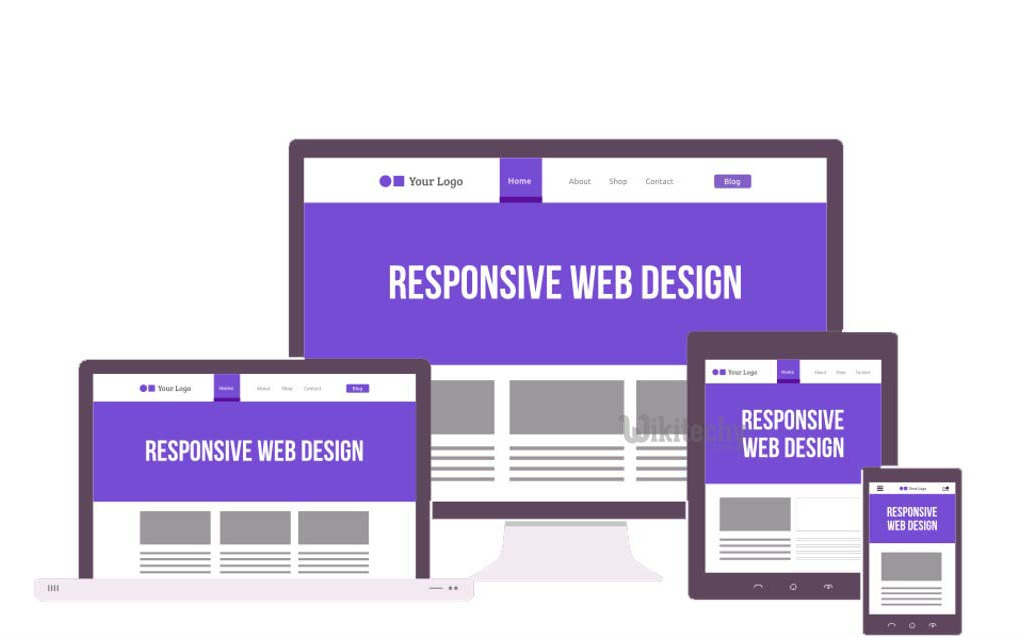 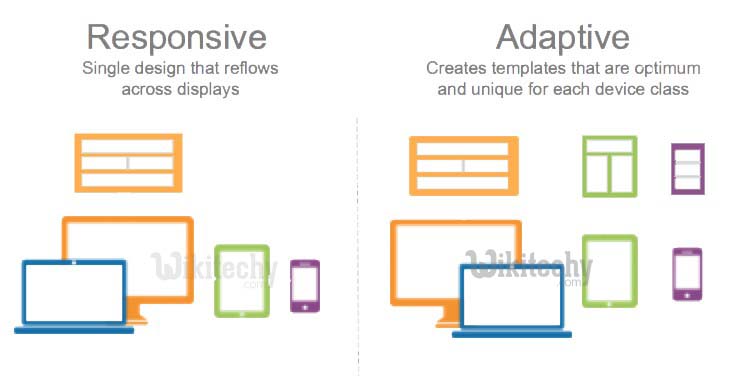 Note: The length is a measurement containing a numeric value and a unit only such as 10px, 2em, 50% etc. The whitespace can't appear between the number and the unit. 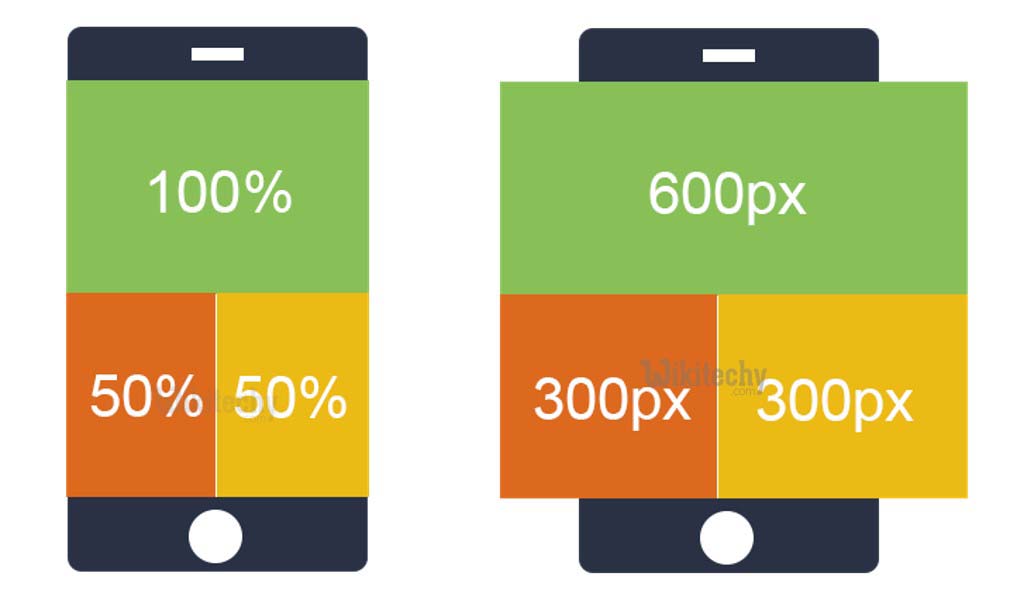 Where to Get Bootstrap: Note: The same widths for sm and md. 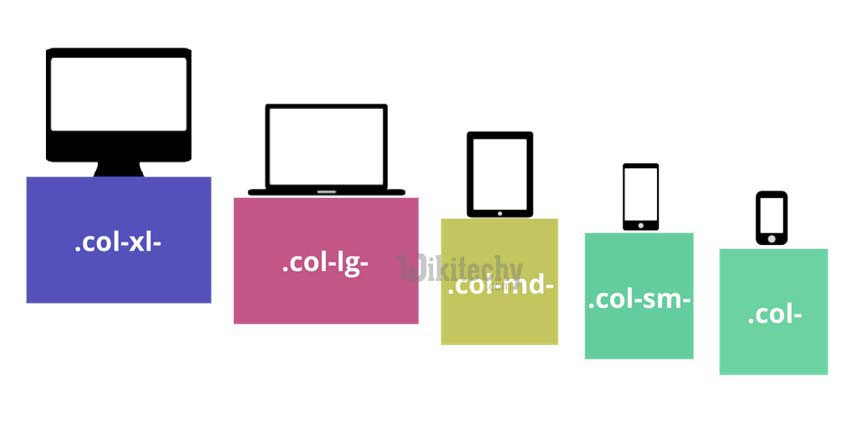 How to Create a Tooltip 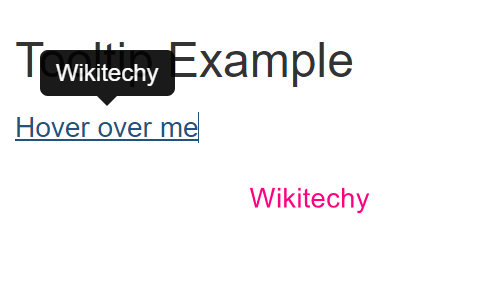 UP NEXT IN BOOTSTRAP

Related Searches to What is Bootstrap ?