Among the popular programming languages is Java, which finds applications in several fields within the tech stack. Java is a general-purpose, object-oriented language that runs on multiple platforms using the Java Virtual Machine. If you are considering learning this language, there’s a lot in store for you.

We have rounded up the five reasons to learn Java below.

3. It Has a Large Support Community

If you are interested in coding and want to learn a general-purpose language that promises a fulfilling career, Java could be your perfect pick. Similarly, if you want to introduce your kids to a practical, easy-to-learn language, Java would still be a relevant pick.

From its versatility and large support community to the abundant API and open source libraries, Java is a good programming language that offers many opportunities. Regardless of your preferred career path, you can always learn Java before specializing in a given software development niche. How to Install Cassandra on Ubuntu 16.04 LTS

How To Install Cassandra on CentOS 6 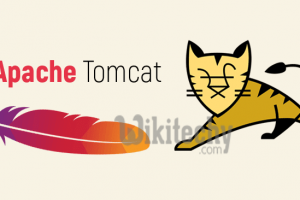