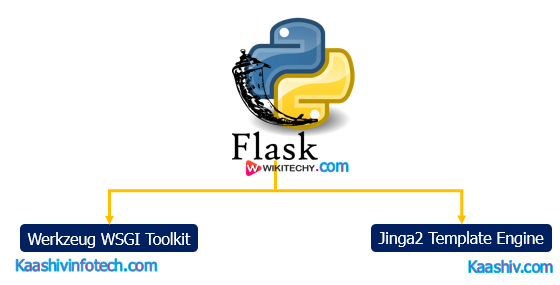 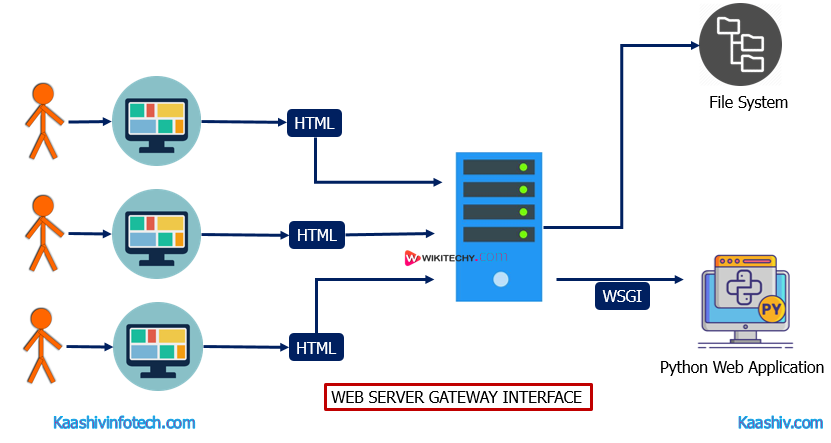 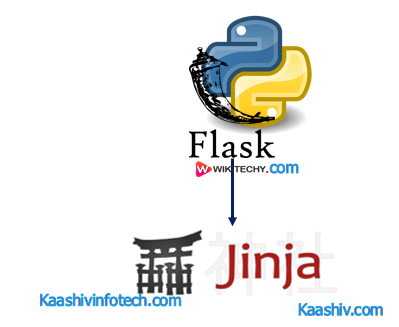 What is the difference between pip and conda?

To install Python flask on the system, You need to have python 2.7 or higher installed on our system.


UP NEXT IN Flask

Related Searches to Flask in Python