V to I and I to V Converters

Applications of Operational Amplifiers in Tamil 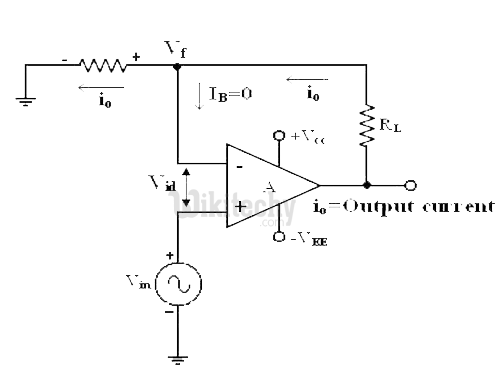 Input voltage Vin is converted into output current of Vin/RL [Vin -> i0].
In other words, input volt appears across R1. If RL is a precision resistor, the output current (i0 = Vin/R1) will be precisely fixed. 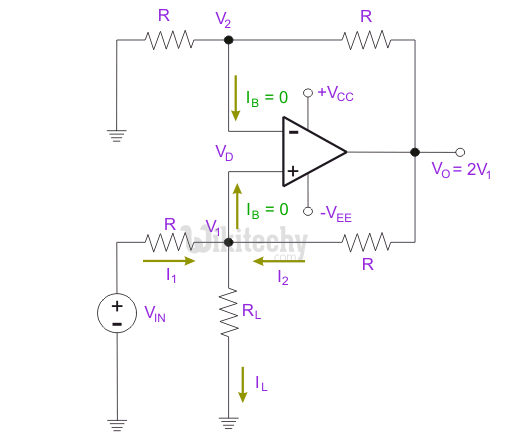 For that, we apply Kirchhoff’s current law at the node V1 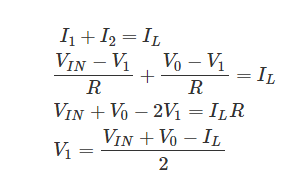 Hence the voltage in the output will be

Thus, we can conclude from the above equation that the current IL is related to the voltage, VIN and the resistor, R. 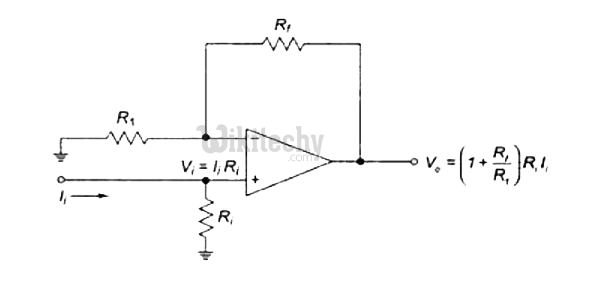 Open – loop gain A of the op-amp is very large. Input impedance of the op amp is very high.

Sensitivity of the I – V converter :

Applications of I – V converter :

UP NEXT IN Linear Integrated Circuits

Related Searches to V to I and I to V Converters