The most commonly used modules of Tool Bar menu include: 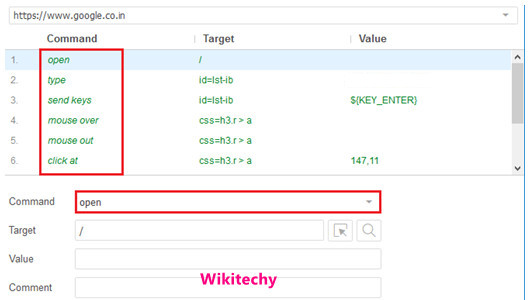 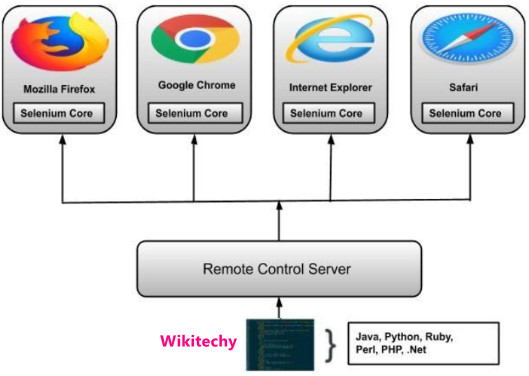 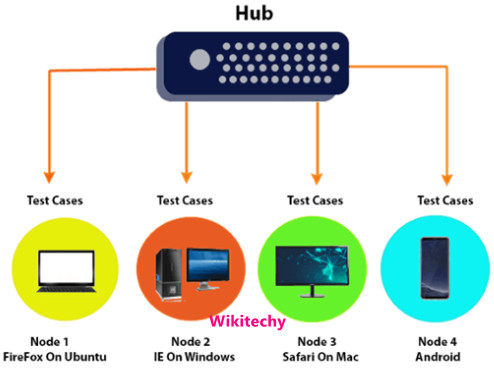