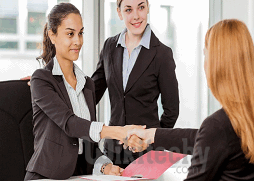 DRESSING UP FOR A MEETING

It is ok to get comfortable, sometimes

Know your context and be true to yourself 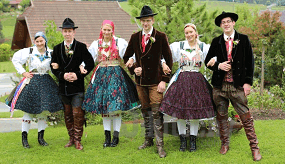