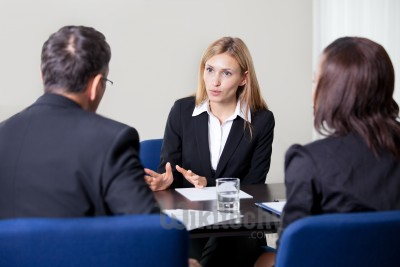 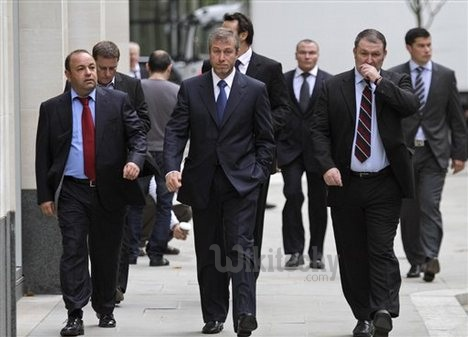 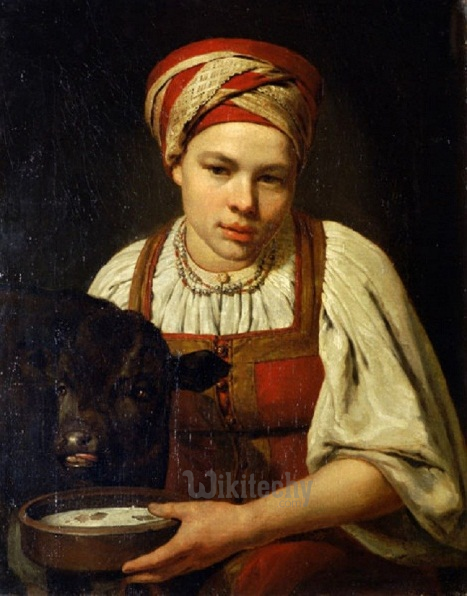 OUTERWEAR FOR THE TRANSITION PERIOD (SPRING AND AUTUMN) 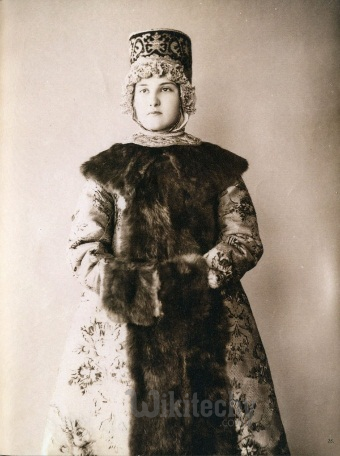