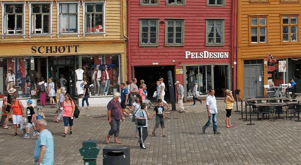 SOME GENERAL ADVICE (FOR SUMMER VISIT): SOME SUGGESTIONS FOR WINTER CLOTHING (NOT COMPLETE):