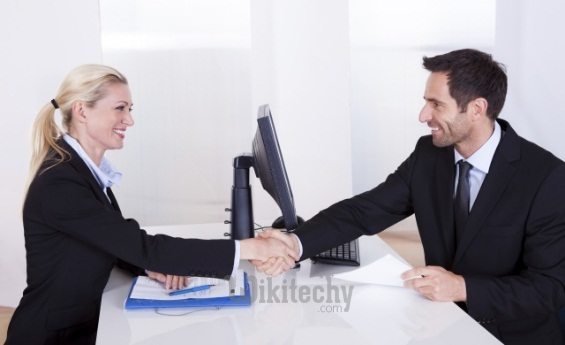 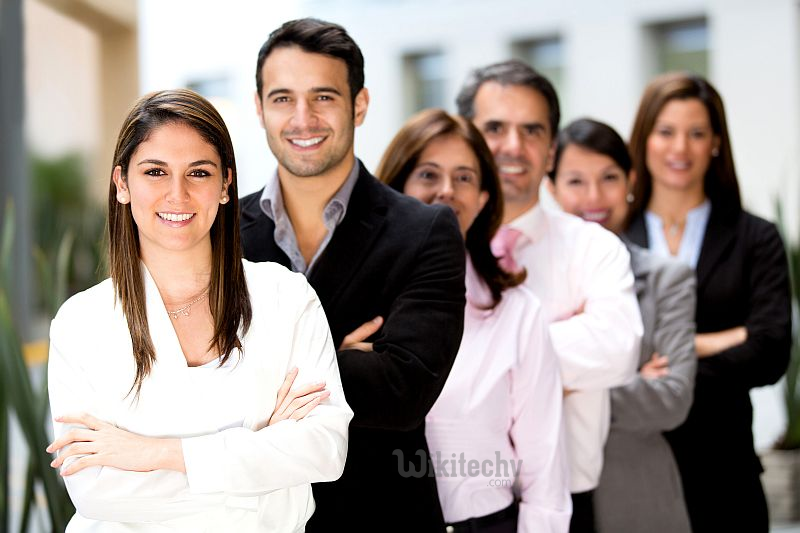 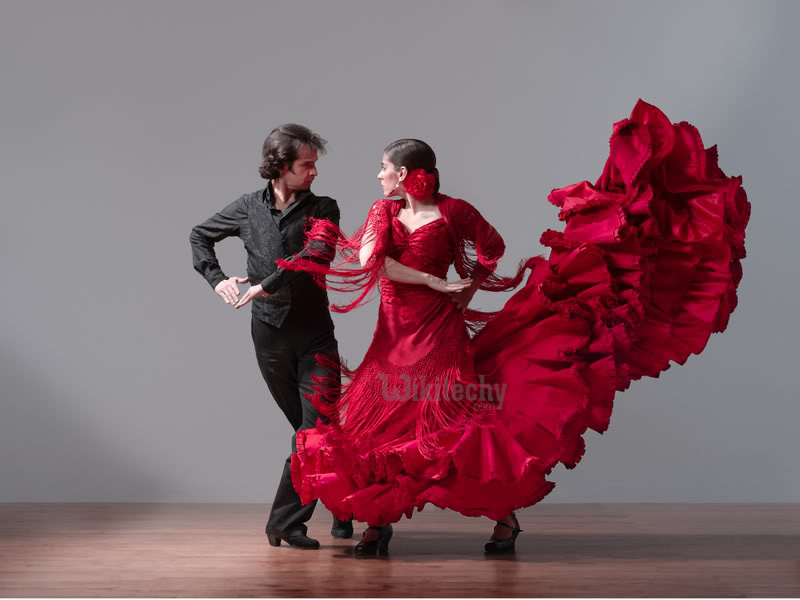 FACTS ABOUT CLOTHING IN SPAIN 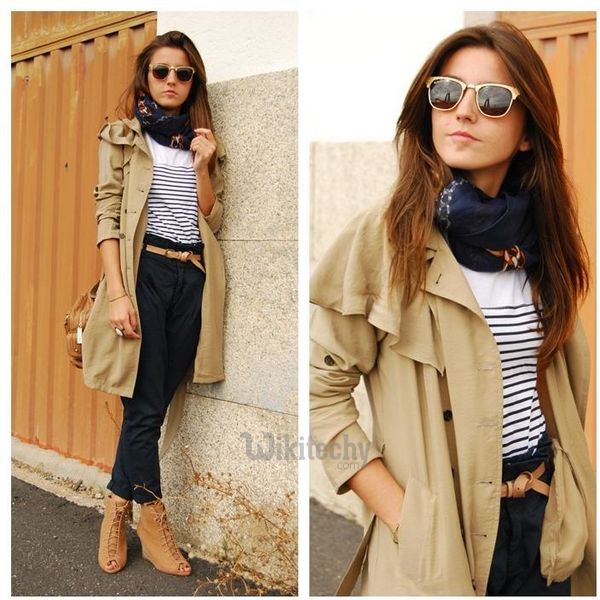