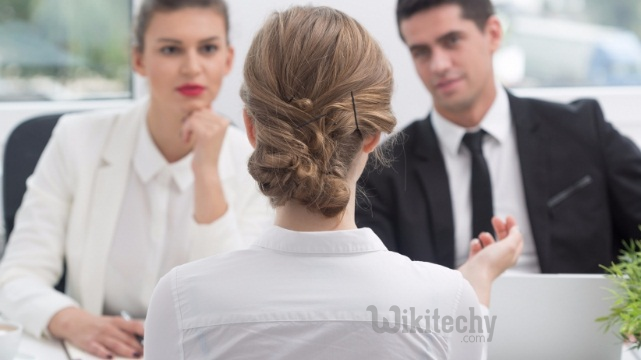 In business meetings, Hungarians prefer traditional elegance. Cleanliness and tidiness are an absolute necessity. Any formal business clothes are acceptable, with dark colours being preferred during the winter and lighter ones in summer. During normal office hours, Hungarians dress less formally. In small or medium sized businesses, there is usually no official dress code and employees tend to wear casual business attire. 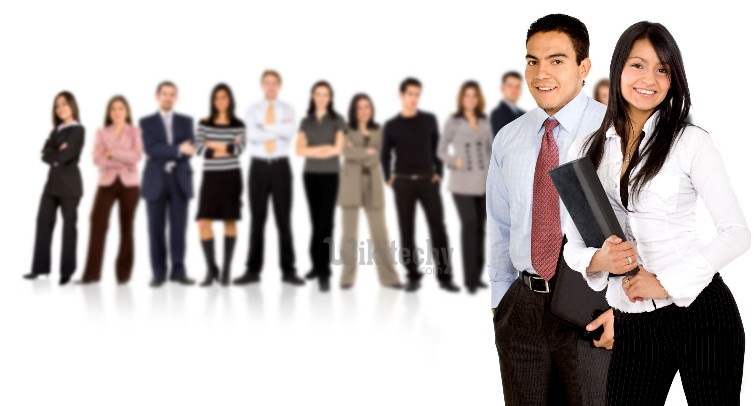 The traditional clothing of Hungary for men includes embroidered shirts, floppy hats, and pants tucked into boots made out of leather. Men also occasionally wear vests or coats, oftentimes with plentiful embroidery stitched on, which periodically is also featured on their boots. 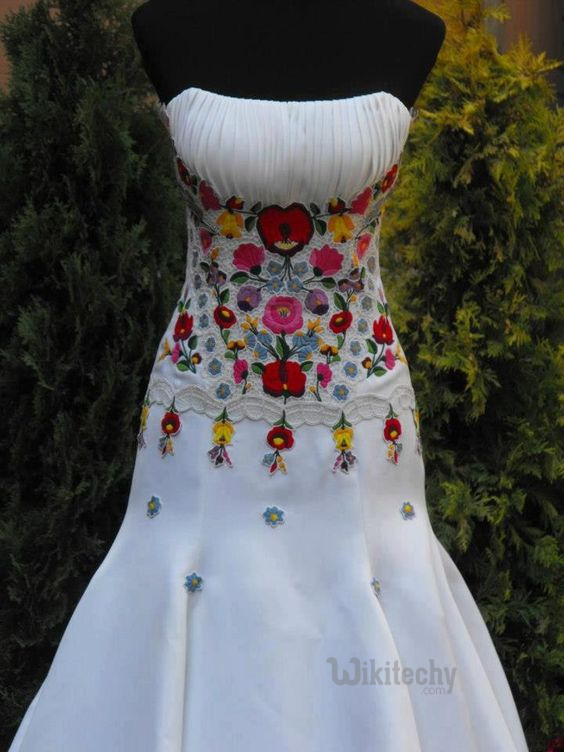 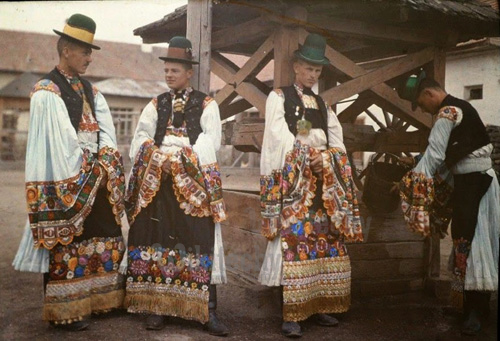 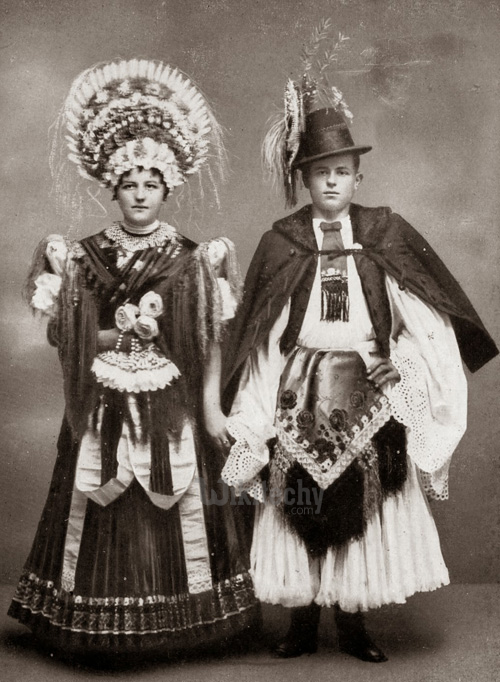