Guiding Principles are aspirational, developed and delivered as a partnership between Government and ISPs.

Some of the essential cyber security principles are - 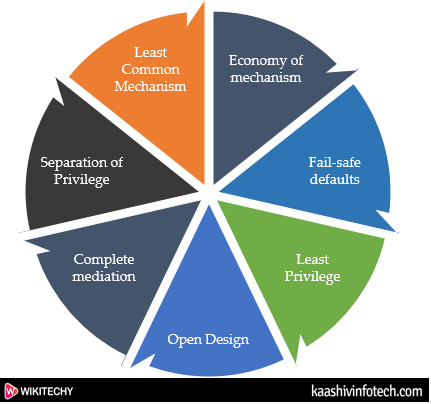