Cyber-attacks can be classified into the following categories: 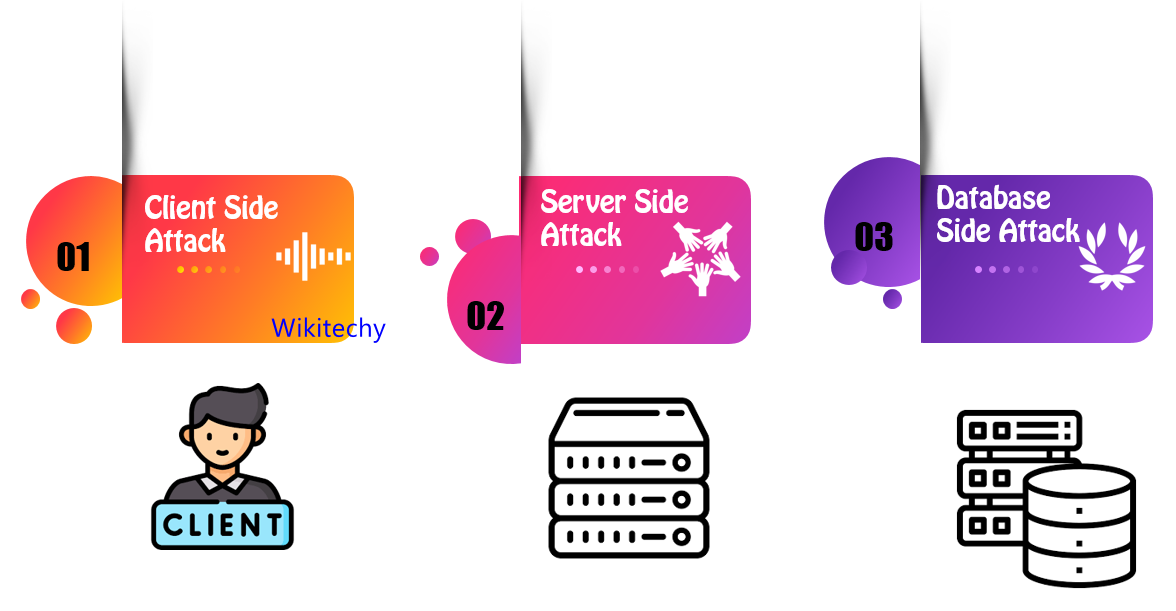 These are the attacks which occur on a website or web applications. Some of the important web-based attacks are-

Man in the middle attacks

These are the attacks which are intended to compromise a computer or a computer network. Some of the important system-based attacks are as follows-