What is Build Automation?

Creating a new Job and Deploying the Build 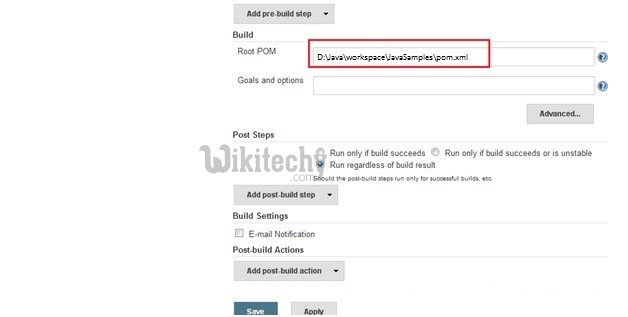 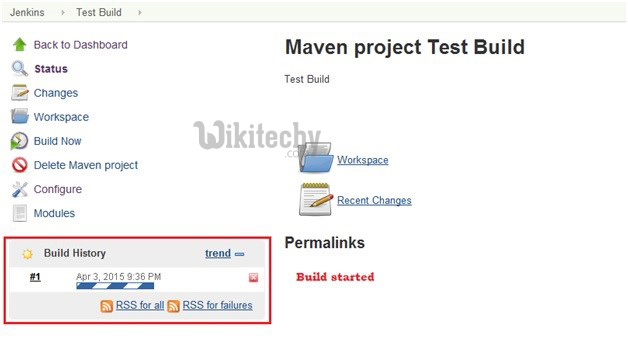