What is Deployment Automation in maven? 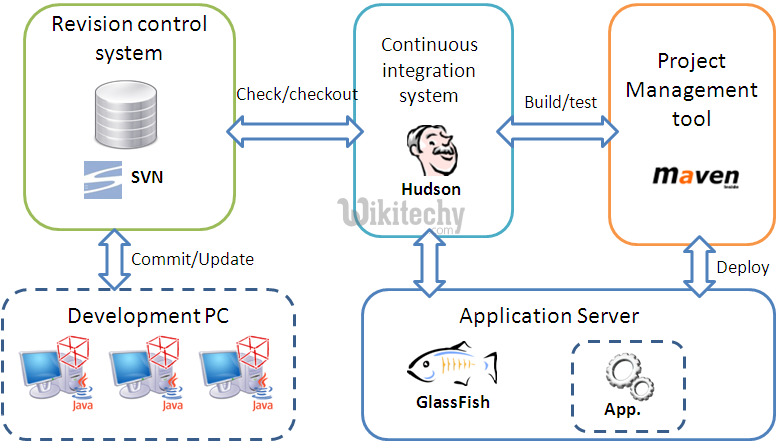