Third, let's create the directories for our project:

Here is the project structure for your reference 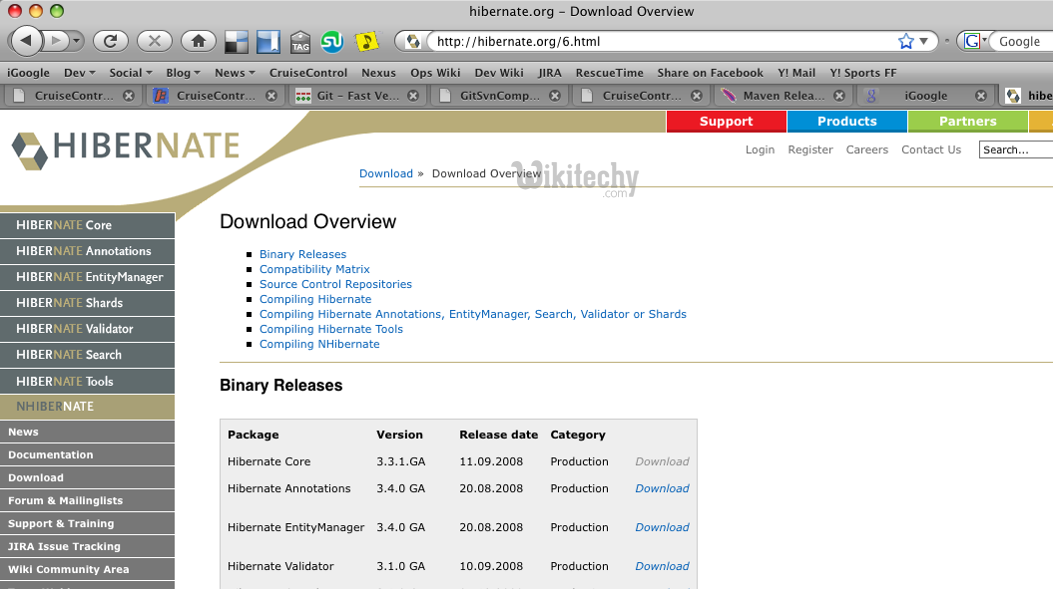 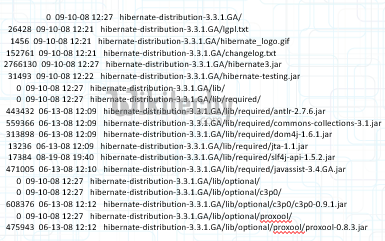 Create the build.xml - Start with an empty file

Tell ant about all of your libraries

Tell ant how to run the app

Create a Project Directory - Maven has a command for starting a project: Set up the dependencies - Open pom.xml. We need to tell maven that we have a dependency on Hibernate:

Set up the dependencies

Set up the compiler

Anatomy of a POM File