They are two general types assertions are − 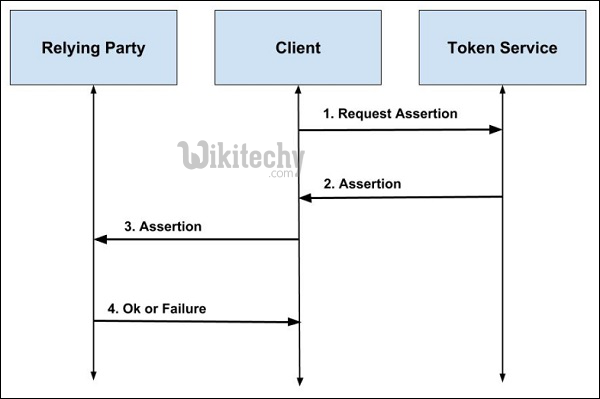 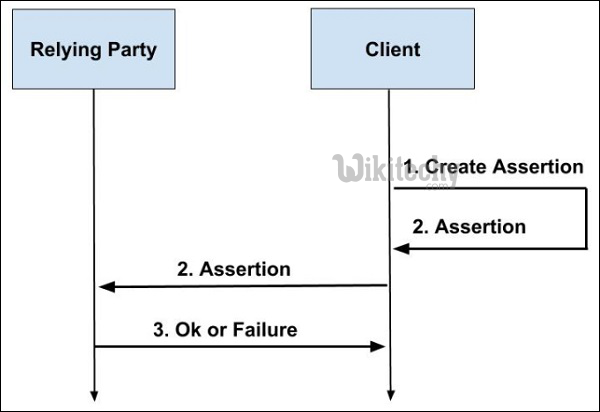 Using the following HTTP request parameters, the client includes the assertion and related information when using the assertions as authorization grants.

The format of the assertion that is defined by the authorization server.

A particular serialization of the assertion defined by the profile documents.

The authorization of the token is previously granted through some out-ofband mechanism while exchanging the assertions for access tokens. In that case, the scope that is requested must be equal to or less than the original scope granted to the authorized accessor.

The following example demonstrates an assertion being used as an authorization grant (with extra line breaks for display purposes only):