Yet, in practice API keys show up in all sorts of places: 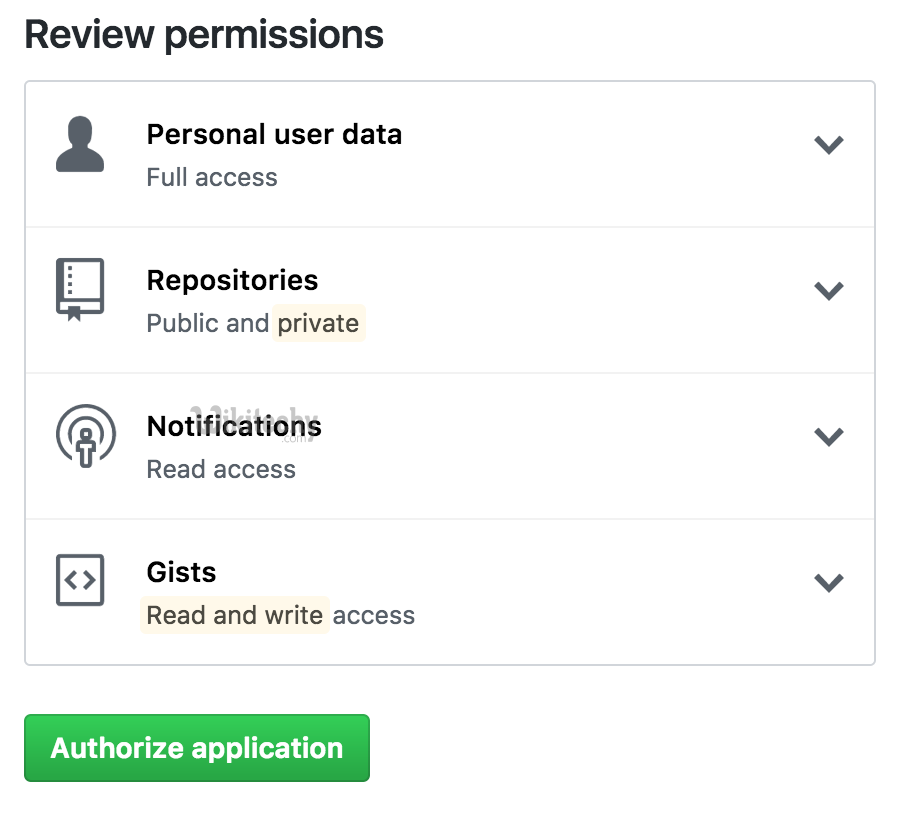 Which Should I Use?

Note: One way to keep the simplicity of API keys while also having your API support OAuth is to create one-off tokens for internal use.