What is terminology in OAuth 2.0? 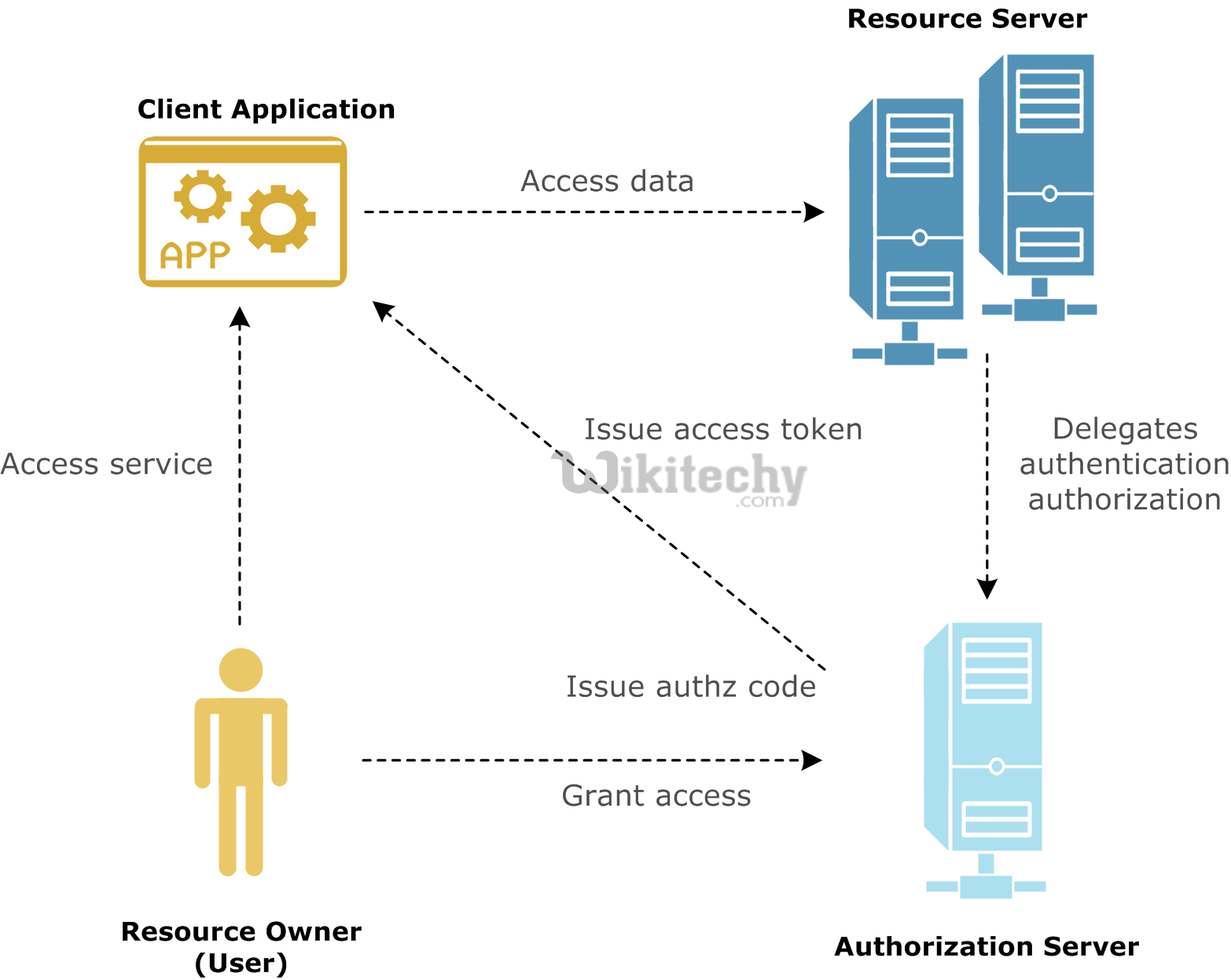