Description of the diagram 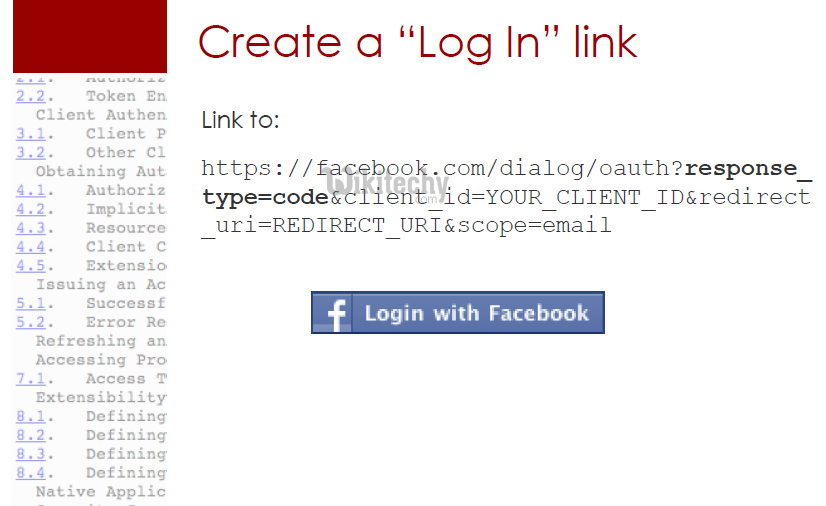 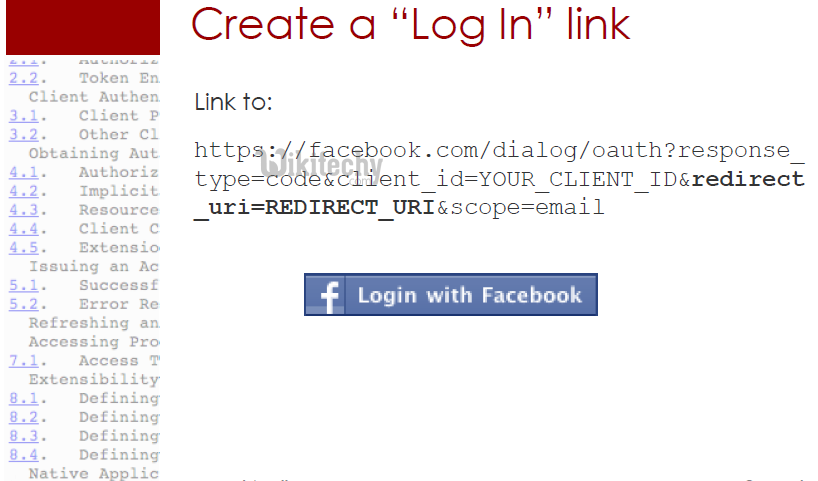 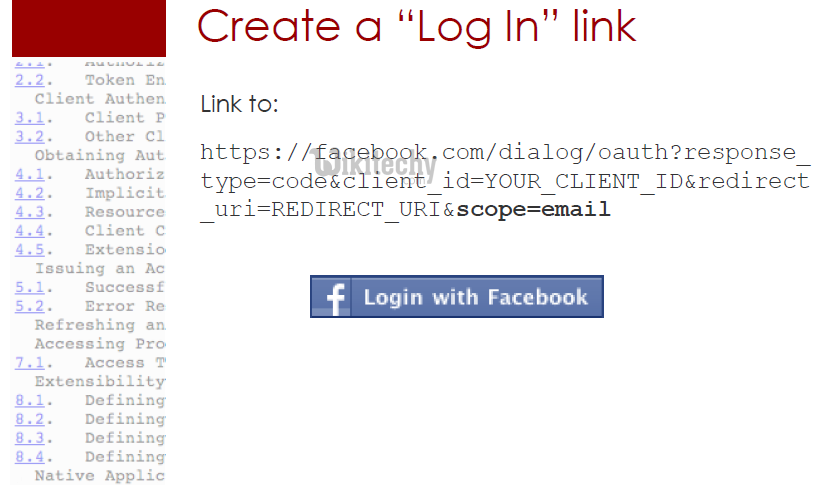 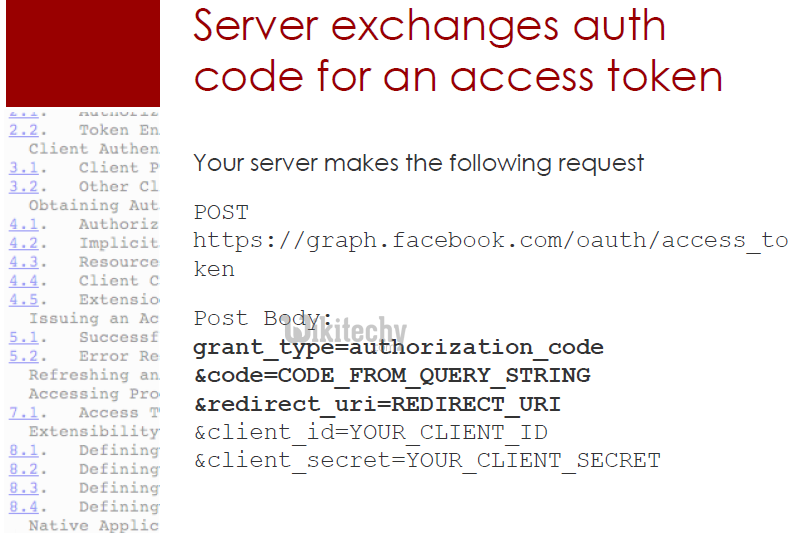 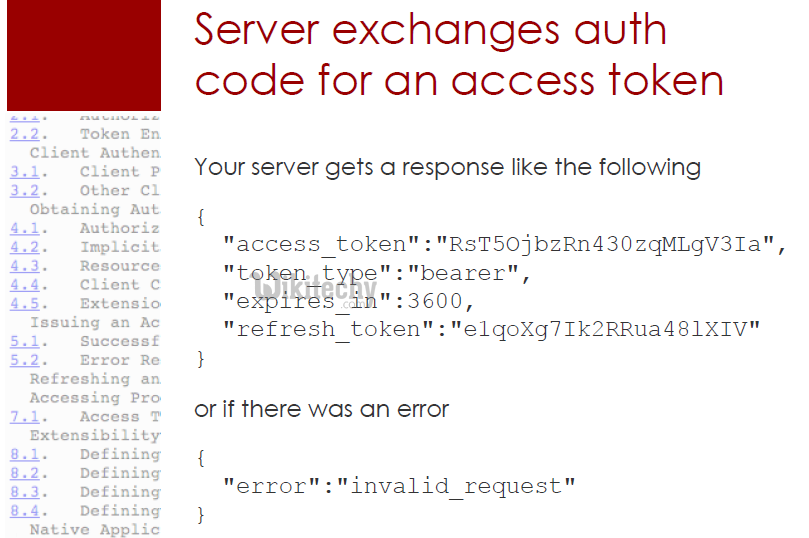