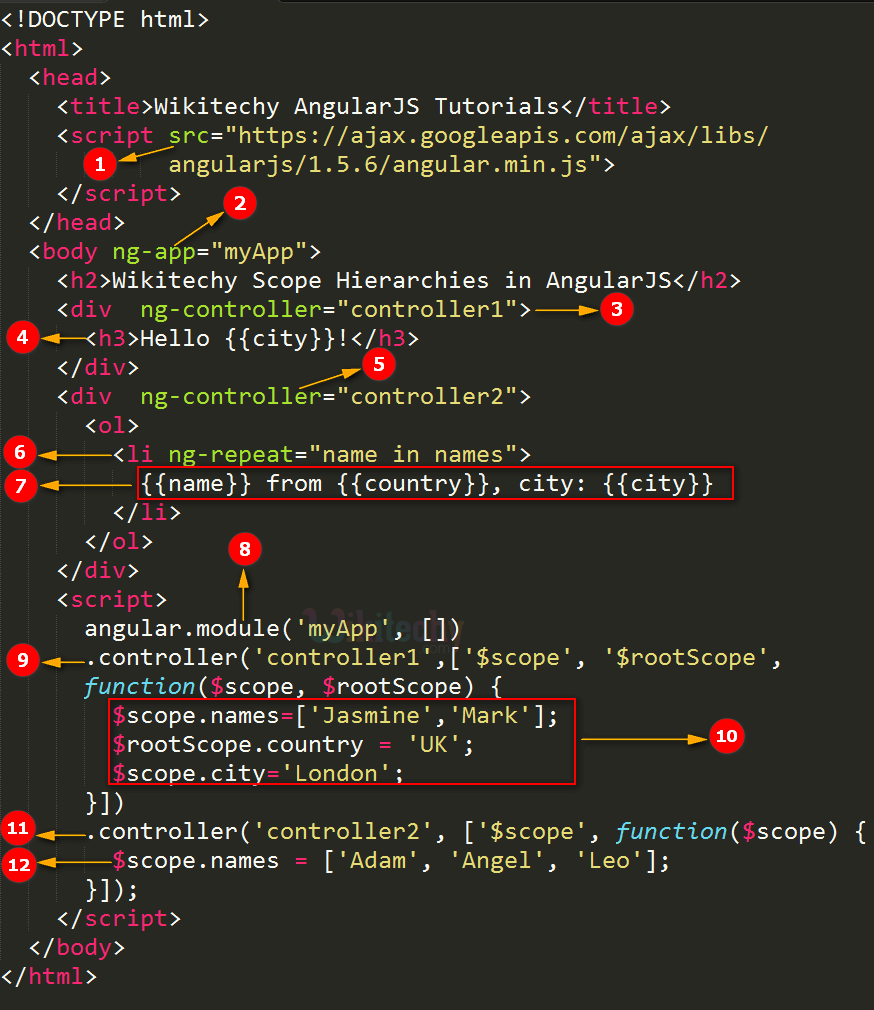 Root scope declaration : we can use globally 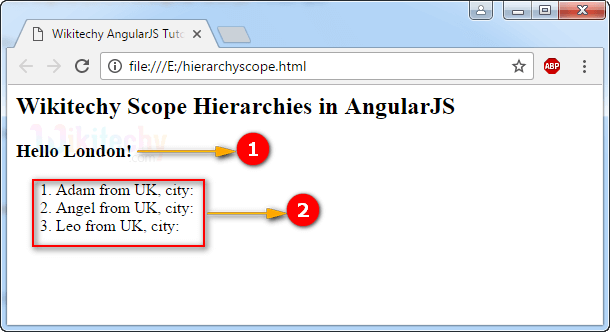