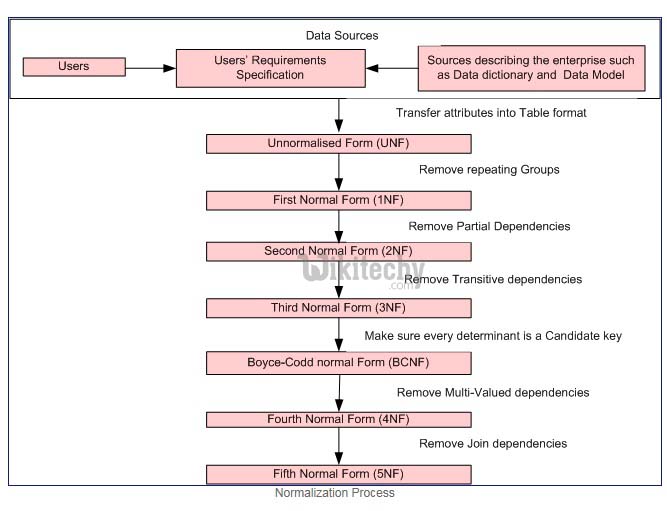 1. What is the difference between Normalize.css and Reset CSS

1. What's the difference between 'resetting' and 'normalizing' CSS

UP NEXT IN DBMS

Related Searches to What is Normalization ?