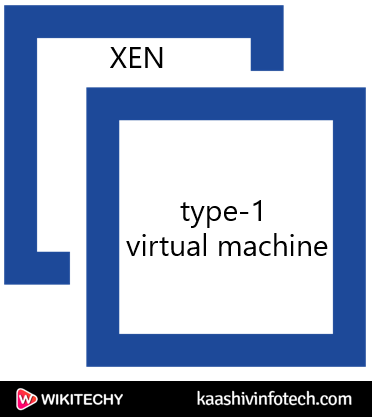 1. How To Setup Car Crash Detection on Your Pixel Devices
2. A Few Things to Know about Autonomous Vehicles