What is Flow Control in C++? 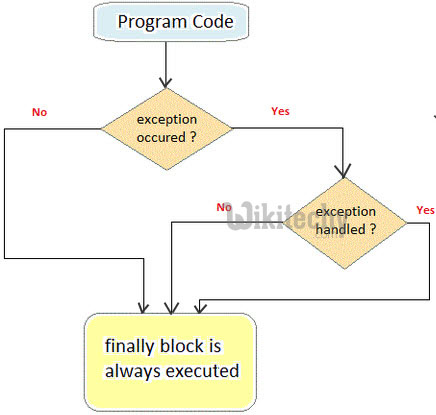