What is Structure in C++ 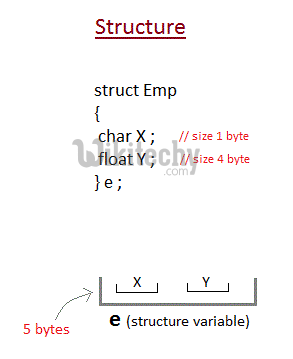 How to declare a structure in C++ programming?

How to define a structure variable?