How to Filter Query of MongoDB in Node.js ? 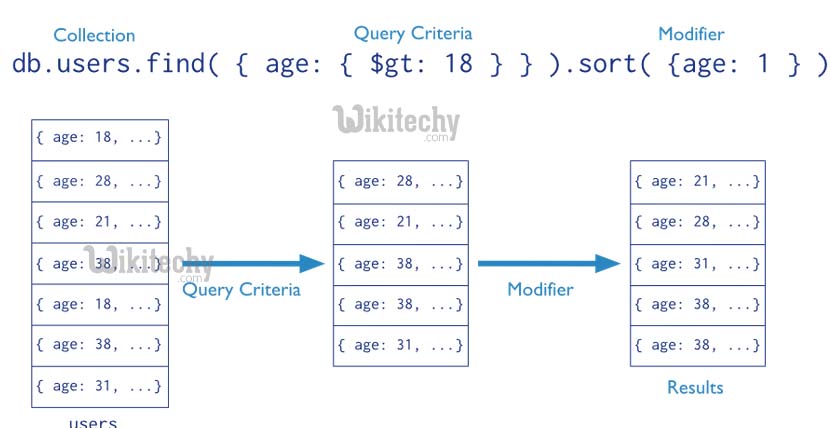 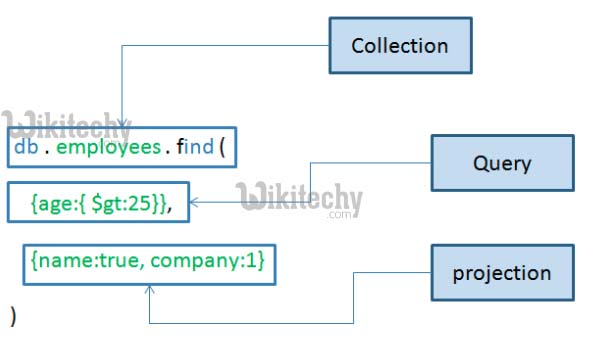 
UP NEXT IN Node JS