Find the first circular tour that visits all petrol pumps Suppose there is a circle. There are n petrol pumps on that circle.

Suppose there is a circle. There are n petrol pumps on that circle. You are given two sets of data.

Calculate the first point from where a truck will be able to complete the circle (The truck will stop at each petrol pump and it has infinite capacity). Expected time complexity is O(n). Assume for 1 litre petrol, the truck can go 1 unit of distance.

Instead of creating a separate queue, we use the given array itself as queue. We maintain two index variables start and end that represent rear and front of queue.

Time Complexity: Seems to be more than linear at first look. If we consider the items between start and end as part of a circular queue, we can observe that every item is enqueued at most two times to the queue. The total number of operations is proportional to total number of enqueue operations. Therefore the time complexity is O(n). 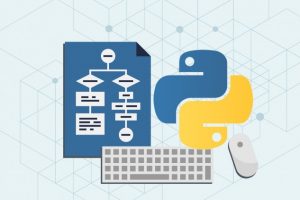