Technology has touched all our lives in a multitude of ways. Almost nothing has been left untouched by the tidal wave of technological transformation.

From the moment you wake up, to the moment you go to bed, and the time in between that you spend asleep, innovations and developments are making life more convenient, helping us learn more about the world around us, and allowing us to get more out of our day.

Few of us ever have to go to the bank any more thanks to mobile and internet banking, Our trips to the ATM are becoming few and far between because we can pay for everything with our phones, and we can work remotely and still partake in meetings with our colleagues thanks to video conferencing systems.

Technology also helps to keep us safe on the roads, keep our homes secure when we’re out, and helps us navigate the world without ever having to use a map and compass.

Sport is another area where technology has made a major difference, though not always for the reasons we think. New inventions have changed the way professional sports are played, officiated, and consumed and they’re also revolutionizing the amateur scene too.

In just the last few years, here are the ways that technology has changed sport.

The oldest technology on this list, television has completely transformed just about every category of professional sport. In fact, in some instances, it’s even helped to professionalize some disciplines for the first time.

The most obvious impact of the black boxes we have in our living rooms on competitive exercise is the fact that it allows fans to enjoy games from afar. Instead of having to travel across town to watch a home game or venture to another part of the country to watch an away match, you can relax on your sofa and consume the action from multiple angles.

Millions do this every single day, with some leagues and tournaments attracting billions of views over an entire season.

However, providing fans with this convenience is just one small part of the way television has changed sport. In fact, TV is what made the entire industry so wealthy. The fact that so many people can (and do) now watch games from their homes, makes the rights to broadcast these matches so sought after among networks.

The huge audience numbers allow TV companies to sell a lot of advertising at inflated prices. Therefore, they are incentivized to pay eye watering sums for the rights to show games over their networks.

This money has then flowed through the industry, enriching the teams, the players, and paying for giant stadiums with pristine green pitches of uniform blades and not a patch of mud in sight.

When they’re watching a game at home, many sports fans often have their phone in their hand. While some might be using this to consume and contribute to social media, others will have a sports betting app open so that they can make wagers while the play is live.

In recent years, competition among mobile sportsbooks has really heated up, with brands like Caesars Sportsbook offering generous free bets to new customers as part of their customer acquisition strategies.

The competitive landscape has also helped to improve the experience, with better odds, more markets, and a range of extra features, including live scores and even streams of some games.

Being able to wager from a mobile device or a computer offers similar levels of convenience as being able to watch a game through the TV, since it means that fans can partake on their own terms rather than having to sit in a sportsbook, casino, or betting shop while they do it.

It also provides fans with new challenges and allows them to feel like they’re part of the action, rather than simply spectating from the sidelines.

You may not think of clothing as a technology, but it absolutely is and it has had quite an impact on the world of sport.

In the early days of athletic competition, competitors would partake in the nude. Being naked meant they were lighter and less restricted, but it came with some obvious downsides.

As our sensibilities changed, athletes were required to cover up to save their dignity. But at the time, synthetic fibers were practically non-existent, so natural materials like cotton were all the rage. The problem with cotton is that it’s very absorbent, resulting in sweat-laden clothes that became uncomfortable and heavy.

That’s where technical sportswear comes in. Using cutting-edge fibers that push the boundaries of chemistry and physics, athletes can now slip into something much more comfortable to take advantage of a wider range of motion and wicking properties that pull perspiration away from the body and allow it to evaporate.

It’s no longer just professional athletes that wear this sort of clobber either. Teams and leagues quickly worked out that they could generate even more revenue by selling replica products to fans who want to feel part of a community.

Technical sportswear products are now also used by gym-goers, joggers, and people who just want something stretchy and comfortable while they go about their day. 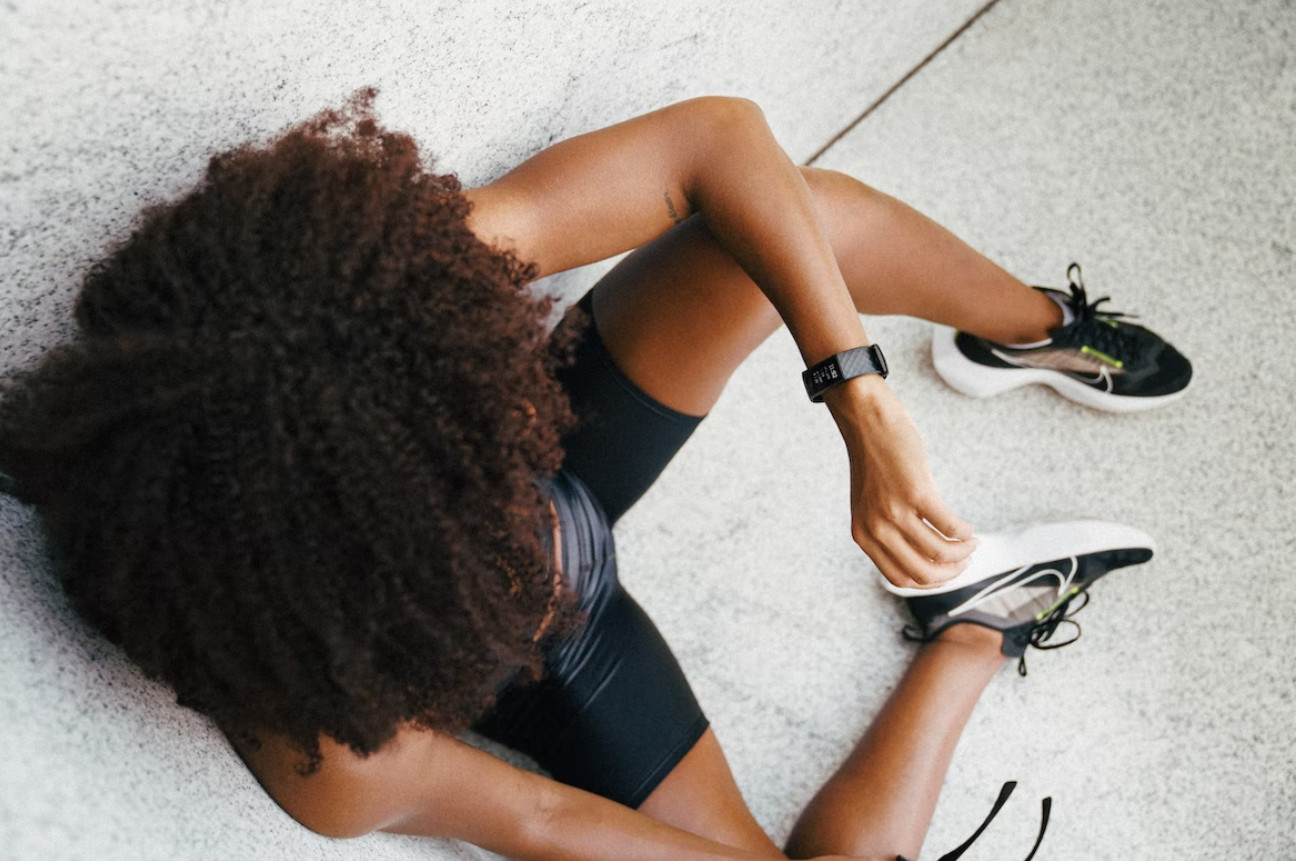 Another major area of technological progress in sport has come in the form of tracking. You have most likely come across this in the form of wearable devices like smartwatches that count your steps, measure your heart rate, and even tell you how well you slept.

Of course, such technology can provide a lot of valuable information for athletes and allow them to find the marginal gains that can make all the difference when competing at the highest levels. But this is only one type of tracking device used in sport.

In many major leagues, tracking systems are used to help referees do their job more effectively and ensure fairness. One of the early adopters in this space was tennis, which has been using the HawkEye system for over a decade to track whether balls are in or out of bounds.

More recently, systems that track the position and movement of players have been introduced into the NBA and NHL to give coaches and officials more data to base their decisions on.

Tracking technology like this is still in its infancy, but it presents many possibilities for the entire industry. The Stunning Tech on Show at the FIFA World Cup 2022 Ultimate Guide to eSports Betting in 2022