American football is undoubtedly the most popular sport in the USA, over 37% of the country chose it as their favorite. This means the NFL is subsequently the largest league in the states, averaging roughly 17.1 million viewers every season.

The sport’s popularity stems from its fast-paced, high-intensity nature but it is this exact thing that has also made it extremely dangerous.

The average NFL game result in at least one injury to a player and the spotlight on the regularity of concussions is becoming brighter.

To help reduce the risk of serious injuries the NFL has turned towards technology. 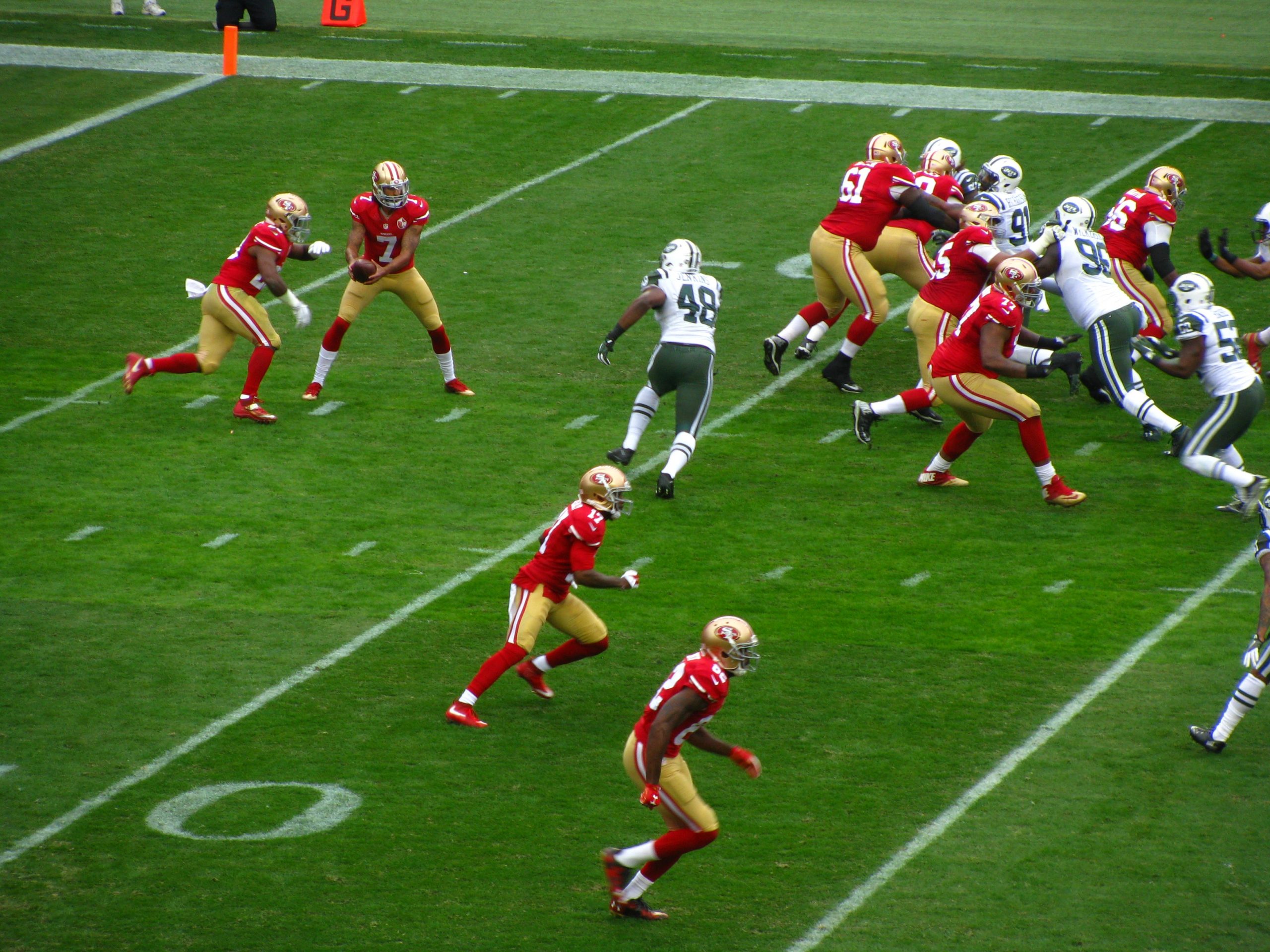 But how can technology help?

In recent years, the league has invested heavily in data collection which they hope can pinpoint major safety issues. Data analysis has always been heavily present in the NFL and has aided viewers and bookmakers to help predict outcomes.

Using this collection of statistics gives companies like Bonusfinder US a better understanding of the best sportsbooks available for bettors. Fans can take advantage of offers like BetMGM’s sign-up bonus and make a more informed bet thanks to the analysis on their site.

The NFL used a team of biochemical engineers to help test the safety of their helmets. The Biocore team tested their equipment in a laboratory that is used to evaluate the safety of cars.

The results of the test were then transformed into a readable graphic and then printed on posters. These posters rank the safety of the helmets used by the players and are present in every team’s locker room.

The posters also include a list of prohibited helmets in red, which performed very poorly in the evaluation.

A biochemical testing device that monitors how NFL players’ cleats interact with the turf on the field. The NFL started using the BEAST in 2017, as a way to test the safety of shoes used by the players.

The machine replicates the force generated by players when they push off the ground and is primarily designed to reduce ankle sprains.

It has had a huge impact on cleat producers who have discontinued certain designs that don’t bode well in this regard.

The data which has been produced from the study has inadvertently led to the most accurate digital model of an ankle in existence. This has benefitted individuals outside the sport like orthopedic companies.

Artificial intelligence is yet again being utilized by major industries for the good of the company.

On this occasion, the NFL is using machine learning to build a digital version of their typical athlete. By running this simulation countless times and monitoring the results, they can help predict the cause of injuries and eventually better prevent them.

The team behind the simulation can input different variables like the equipment that was being used and observe how the results differ.

The integration of technology into the NFL can not just make for a better viewing experience but will benefit every player in the league.

The concept of eSports dates back to the early 1970s. In the 21st century, it has found its full realization with vast technological developments. The first eSports tournament was organized…
View Post 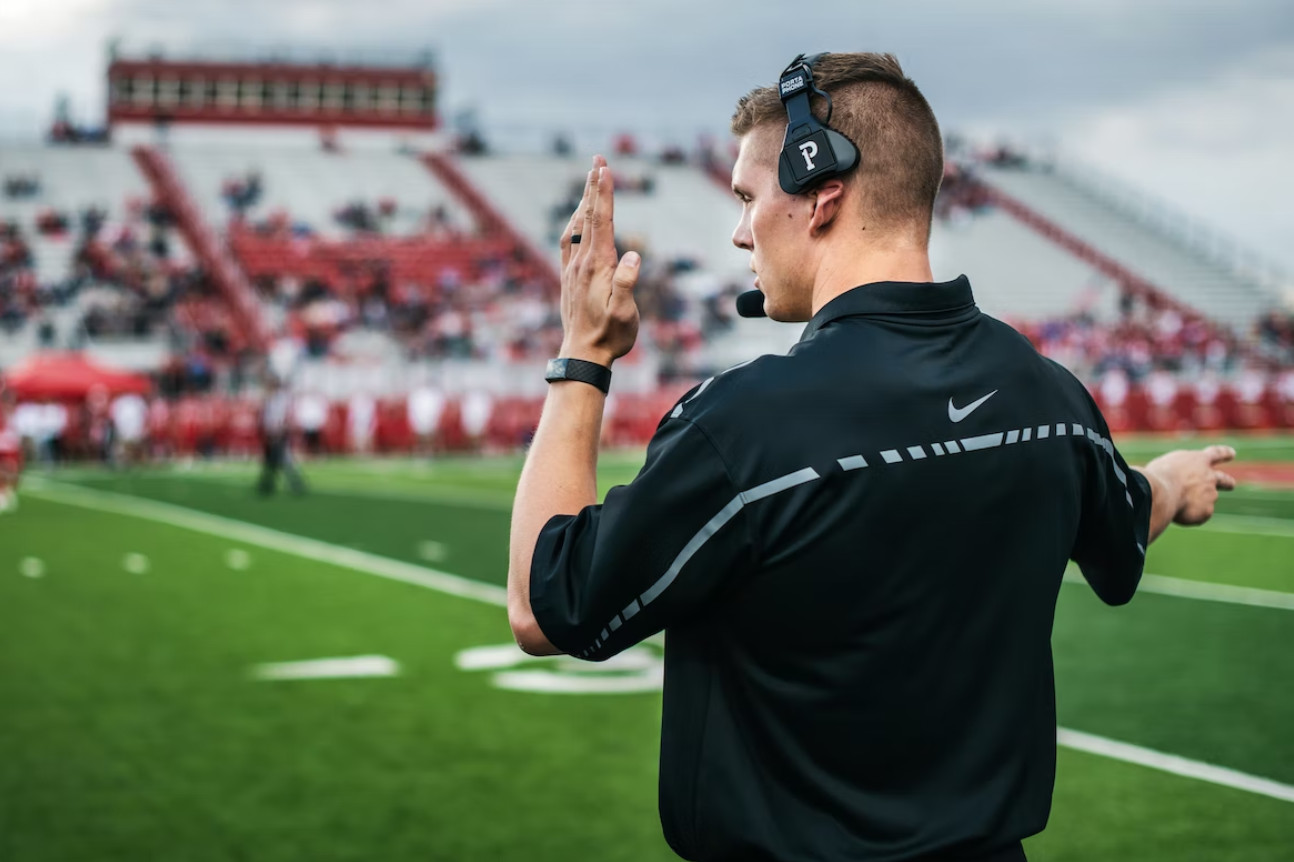 Technology has touched all our lives in a multitude of ways. Almost nothing has been left untouched by the tidal wave of technological transformation. From the moment you wake up,…
View Post 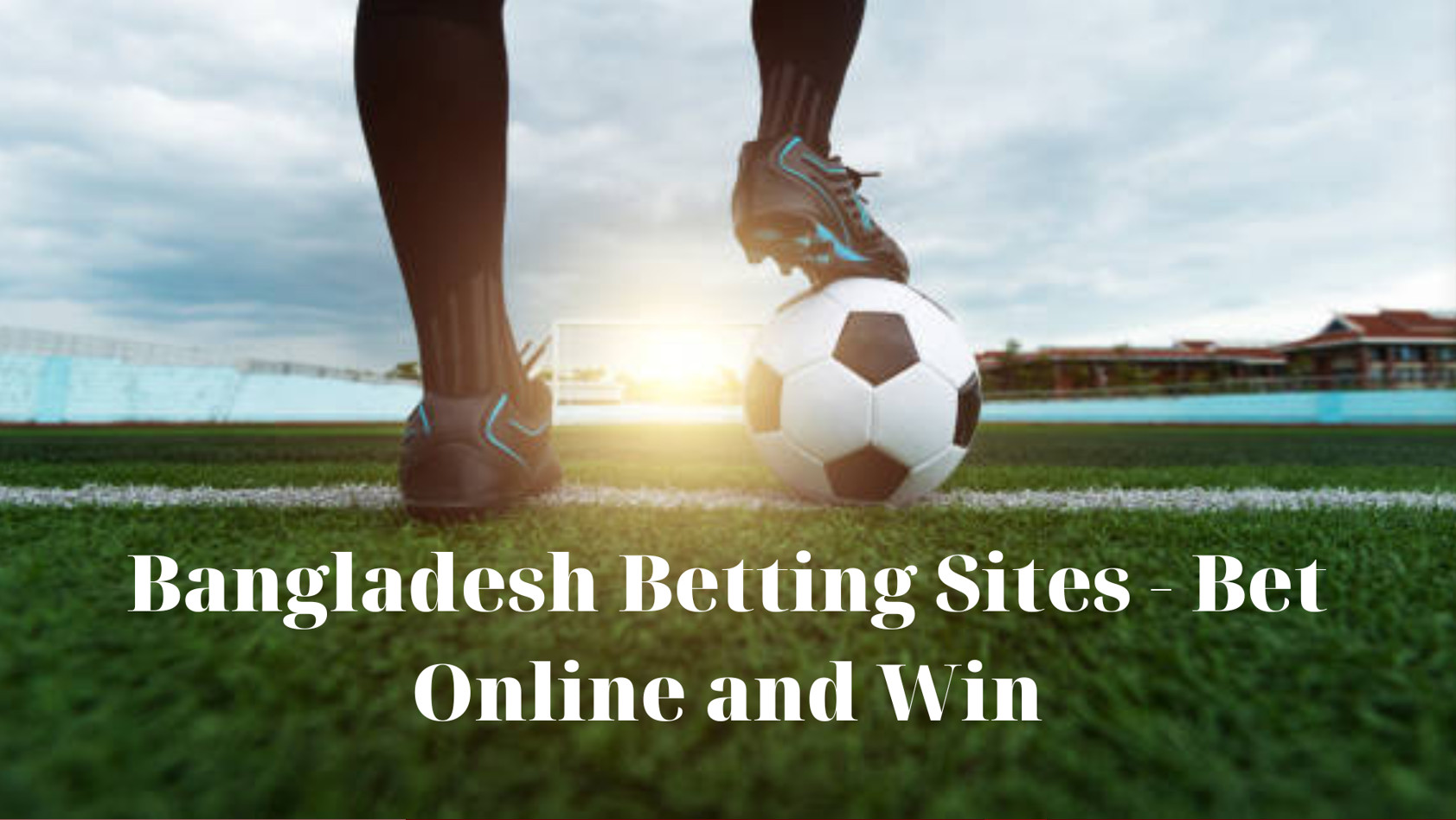 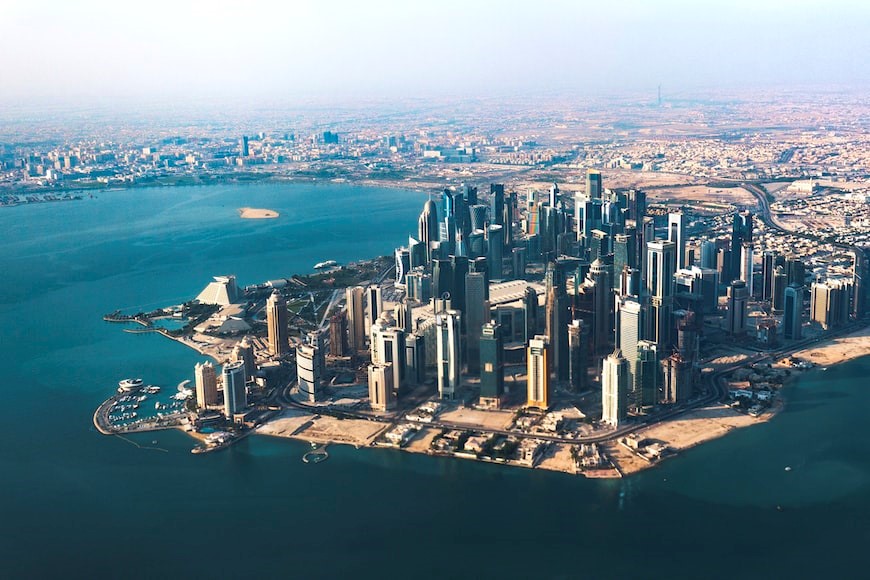 In recent times, technology has played a massive part in moving the world of sport forward into the 21st century. One example of this is when we previously discussed how…
View Post
Cricket is the most popular game in India and it is not as difficult to predict the outcome of matches as many people think. Information about IPL 2022 games can…
View Post
A modern person has many opportunities to make an effective bet. To do this, you can use the recommendations of professional betters, as well as to conduct a pre-match analysis…
View Post