Given values of two nodes in a Binary Search Tree, write a c program to find the Lowest Common Ancestor (LCA). You may assume that both the values exist in the tree.

The function prototype should be as follows:

Following is definition of LCA from Wikipedia:
Let T be a rooted tree. The lowest common ancestor between two nodes n1 and n2 is defined as the lowest node in T that has both n1 and n2 as descendants (where we allow a node to be a descendant of itself).

If we are given a BST where every node has parent pointer, then LCA can be easily determined by traversing up using parent pointer and printing the first intersecting node.

We can solve this problem using BST properties. We can recursively traverse the BST from root. The main idea of the solution is, while traversing from top to bottom, the first node n we encounter with value between n1 and n2, i.e., n1 < n < n2 or same as one of the n1 or n2, is LCA of n1 and n2 (assuming that n1 < n2). So just recursively traverse the BST in, if node’s value is greater than both n1 and n2 then our LCA lies in left side of the node, if it’s is smaller than both n1 and n2, then LCA lies on right side. Otherwise root is LCA (assuming that both n1 and n2 are present in BST) 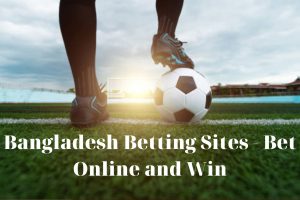 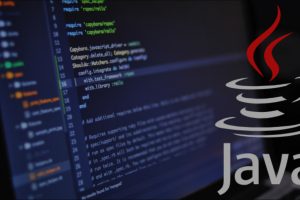