Monte Carlo: Produce correct or optimum result with some probability. These algorithms have deterministic running time and it is generally easier to find out worst case time complexity. For example this implementation of Karger’s Algorithm produces minimum cut with probability greater than or equal to 1/n2 (n is number of vertices) and has worst case time complexity as O(E). Another example is Fermet Method for Primality Testing. 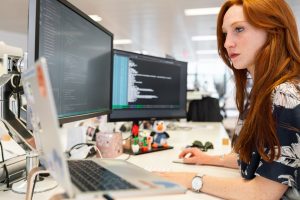 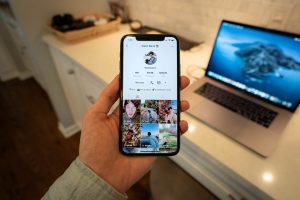