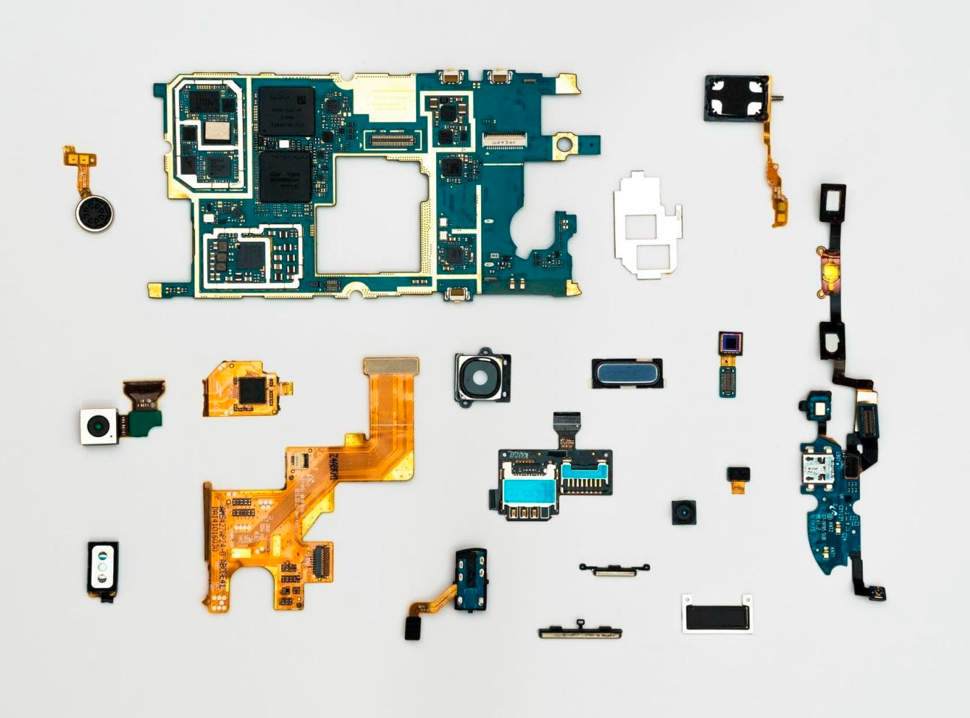 Technology changes so quickly. Many people might say that the changes are for the worse. But the truth is, our lives are so much easier today than at any point in history. We have a wealth of information at our fingertips. Going about our daily business has never been more convenient. Let’s take a look at some of the technological highlights which have enriched our lives for the better.

There are few more recent examples of this than during the recent COVID-19 pandemic. As millions of people had no choice but to remain indoors, remote working presented a huge challenge. Collaboration tools such as Slack, Asana and Jira only help us to solve part of the problem.

To work effectively as a team, we need to maintain those human bonds. We are a social species. Physically seeing and talking to each other are vitally important. Tools like Zoom, Google Meet and Microsoft Teams stepped up to the plate, offering improvements to older video conferencing software such as Skype.

When you think back to the early days of the internet, this type of remote collaborative work would have been a pipedream. In the early 2000s, we didn’t even have mobile phones that were capable of making a video call. Trying to hold a meeting on ICQ or MSN Messenger would have been a disaster. We simply had to be in the office together.

And speaking of mobile phones, we all remember the giant bricks of the 1980s. The infamous Motorola DynaTAC was the world’s first mobile telephone, launched back in 1983. Costing a whopping $3,995 back then, it was prohibitively priced. That would be equivalent to more than $9,000 after adjusting for inflation. But today, we have a proliferation of cheap handsets available. So much so that even in the world’s developing countries, everyone has a phone.

Getting from A to B has never been simpler. No longer must we wait in the street during the pouring rain or blazing heat, frantically waving at taxi cabs. We can simply hail a cab via an app and the driver will come to us.

Not only is it convenient, but the driver will have been vetted and registered, so we have a degree of safety too. If you’d described such a concept to someone in the 1980s, they’d have thought you were crazy.

Similarly, we can pick from a wide range of restaurants and food stores to have freshly cooked meals delivered right to our door. We can even have our groceries turn up in the same fashion. It has never been easier to be lazy.

Trying to change your car insurance provider, or your electricity supplier used to be a huge chore. Companies were able to take customers for a ride with unfair prices and bad business practices. They knew that it was a painful job for unhappy customers to fully research their options, close accounts and open new ones. People were simply unaware of their options.

Nowadays, there are many high profile consumer champions with websites helping people to understand their rights. Dozens of price comparison websites exist that will not only point you in the direction of the best deals, but that will actively assist you in switching your providers. Every niche seems to have a comparison tool these days, be it banking, mobile phone packages or online casinos.

That’s right, even internet gambling is in on the action. There are hundreds of sites comparing the best online casinos and sports betting sites. They make it simple for potential customers to register and identify welcome bonuses. Such sites also explain the various banking options on offer, as well as comparing gaming licenses and explaining which casinos are legal in which countries. Who knew?

The most recent innovation in this field is obviously cryptocurrency. No longer the domain of underground criminals dealing in stolen goods, drugs and illegal gambling, crypto could represent the future. It might not be Bitcoin specifically. But one of the hundreds of other digital tokens could be how we pay for our groceries 20 years from now. Instead of opening your wallet in a store, you may find yourself opening your latest Bitcoin wallet on the internet.

Cryptocurrencies are already solving problems for unbanked people in developing countries. Before crypto, this gap in the market had been plugged by mobile money providers. Telcos like Safaricom and MTN allow their African customers to send remittances via M-Pesa and MoMo respectively. No complex apps are required, just any old-fashioned handset and a USSD shortcode.

We take them for granted today, but payment aggregators and e-wallets such as PayPal were revolutionary 20 years ago. The idea of entering your credit card details online was scary and security in those days was primitive. But PayPal gave us both an additional level of convenience and a feeling of safety. 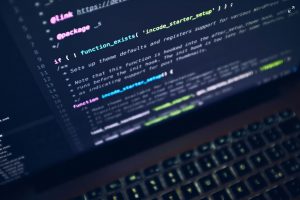 Tips for Getting More Familiar With Technology

What business goals can be associated with using a video wall?