We all remember our first code games on Scratch. With simple conditionals, the novice coder could create an engaging, albeit clunky, conversation bot or interactive story. Python and Scratch have a lot in common because they both teach logic, problem-solving, project management, and time efficiency. Some even consider Python to be the grown-up version of Scratch due to its object-oriented approach, which is quite similar to Scratch’s block-based interface. While C and C++ are the most common coding languages for game development due to the freedom they provide as low-level languages, Python allows coders to write games faster and more intuitively with its built-in library, PyGame. Python is especially useful for gaming when it comes to text-based mechanics like scripts.

For coders who are just getting started, beginning with classic games is an excellent choice. While it’s tempting to dive into complex world-building adventure games, learning to write proper syntax is a crucial first step. Considering that most coding mistakes are due to syntax errors, it’s best to start with simple games that help build better programming habits for the future. Think of a game you already know the rules of, such as Tic-tac-toe. In this simple game there are nine boxes with two sprites, an X and an O. Knowing the rules of the game, we can write an algorithm that allows sophisticated gameplay with multiple choices. Begin by making a 3×3 board using a 2-dimensional array, also known as a matrix, then indicate that all the spaces are empty using a placeholder symbol. Following on from this, the most important part is writing the functions, which are mostly just conditional statements. Pretty easy, right?

Most would consider coding card games as a step up from classic games like tic-tac-toe. Believe it or not, these games are just as easy to code once you have an understanding of the underlying methods. Despite looking more complex, programming a card game follows the same principles of breaking down assets into objects by classes. Try using simple card games with an easy value system to start, such as blackjack. The most common variant of blackjack is played with six 52-card decks across three seats. So to start, generate the exact number of cards and players needed to begin. Some coders recommend dividing players and dealers into separate classes to make the code more organized. Next, depending on the style you would like to add to the gaming experience, you should choose which variant you want to code, and once you’ve decided which to use, assign the proper variables for the game, including the list of cards between player and dealer, and the sum of cards for each. Finally, you can tweak the game logic to adjust the dealing patterns to your preferences. If you’re lacking inspiration, take a look at other users’ code to base your design on. There are lots of nice examples of beautifully written code on GitHub. This makes it easier to visualize what your game will look like, so you can better decide the direction you want to take with your own project. 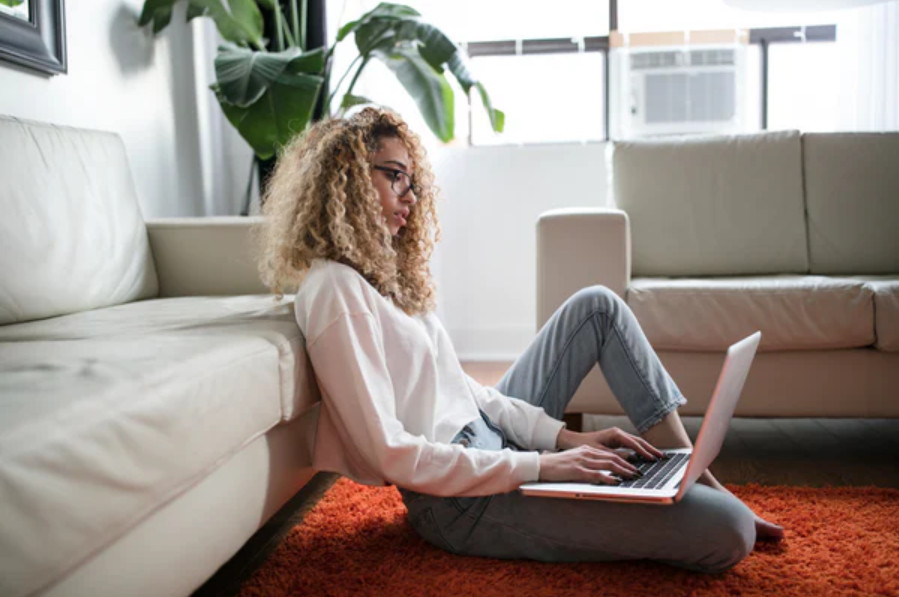 Python is one of the most popular programming platforms used today

Choose Your Own Adventure Games

Remember those old-school choose your own adventure games? Coders can use Python to develop branching scripts for video games. Obviously, there are simpler interfaces to use like Twine, but if you want to practice coding this is the one for you. Whether you decide to integrate the script in a larger engine later or leave it in its bare-bones classic structure, Python helps scripts flow easy. First, brainstorm a simple story or use one you already know. Then take each plot point and break it down into conditional statements. For example, in Little Red Riding Hood, we could break down the story into simple points like the following:

Visualizing the story will help create conditional statements coders can translate into code. Additionally, programmers can apply variables to enrich stories and allow players to experience various versions of the story. For example, looking at Little Red Riding Hood again, one could make the basket a variable in the story. Here is an example: 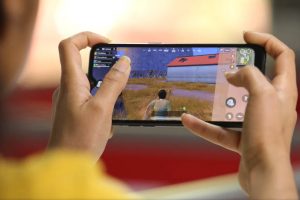 Does the device you use have an impact on your gaming experience?