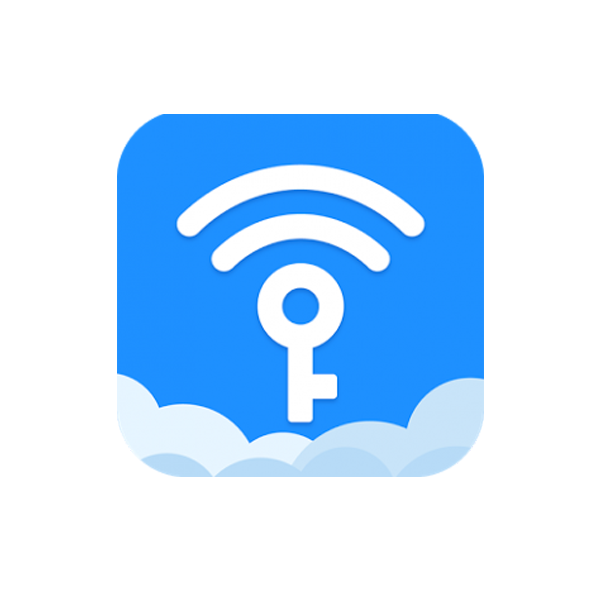 Best Android Apps to Use as Wifi Hacking apps - Android - Android is Linux based device where user can install apps like wifi hacking apps.

Hacking a wireless network by wifi hacking apps 2017. Android is Linux based device where user can install apps like wifi hacking apps and many more best apps to use as hacking which convert android into a hacking machine. And in this post the discussion is on the apps that user can use as Wifi hacking apps. See these apps below.

Best Android Apps to Use as Wifi Hacking apps Ever think of controlling your system even when your system is not even physically present there. AndroRAT is a remote administration tool for android devices. It provides control access to your system through a client server connection. SpoofApp allow us to spoof (Place) calls with any caller ID number. To spoof calls we need SpoofCards which are sold separately. Some other features includes voice changer using which we can change our voice. You can also record the whole conversation. If you are installing the app for first time then you will receives a free 5 minute SpoofCard.

This is a great android hacking app, using this app you can hack private WhatsApp chats, pictures, audios and videos of your friends who are using your WiFi Hotspot. But if you are using an antivirus in your device it can be detected by antivirus therefore you need to turn off your antivirus. Apk Inspector can be used to reverse engineer any android app, that is you can get the source code of any android application and edit it in order to remove licence and credits. It is not much of a hacking app but it sure is useful for protecting your wifi network from unwanted connected devices which are using up your network speed. This app is used to block a person who is using your WiFi network. You can disable internet connection of for any device which is present in your WiFi network. Nmap is a popular network security scanner which is also available for android devices. It is used by professionals for network exploration. It works on both non-rooted and rooted phones, But if your device is rooted then you have access to some more features.

dSploit is an advance toolkit to perform network security assessments on mobile phones. It is a complete toolkit so you can perform various attacks like password sniffing, real time traffic manipulation, etc Penetrate Pro is used to calculate WPA/WEP keys for some routers which means it is used for wifi decoding. Some antivirus may flag the app as virus because it uses some security permissions. Eviloperator is a fun app and is used to cause serious confusion. This app automatically connects two persons through phone call and each of them thinks the other person has called him. moreover you can record and save the conversation. This app is designed for security professionals to perform different kinds of exploits. It has different kind of hacking tools like : 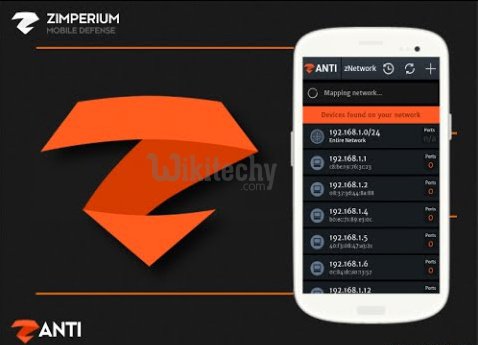